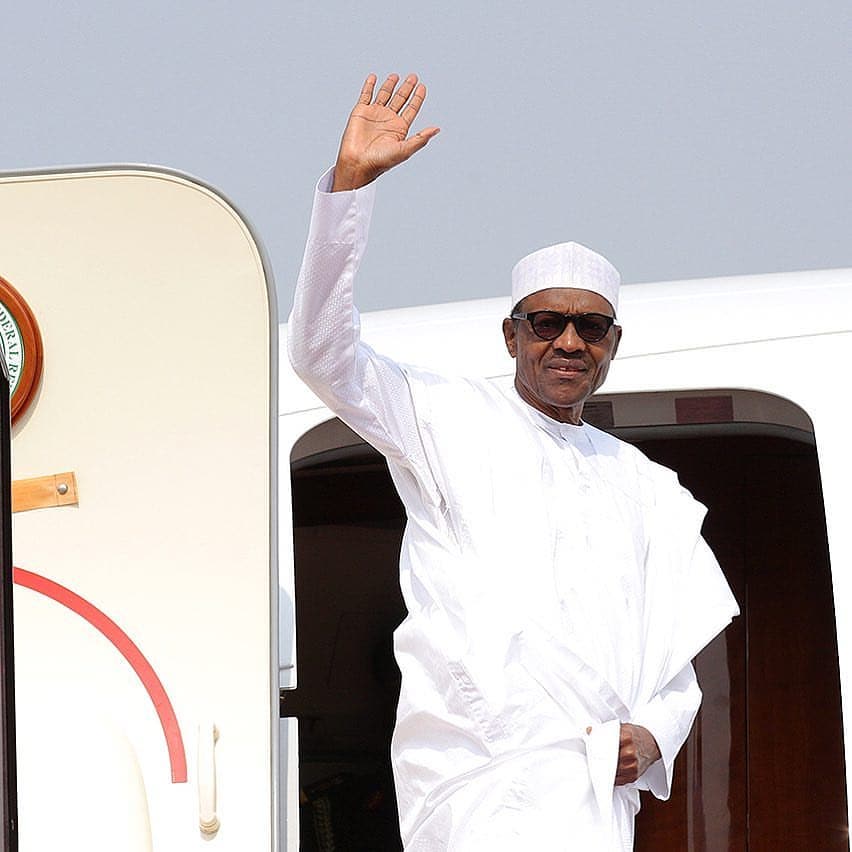 President Muhammadu Buhari will visit Akwa Ibom and Imo states today as part of the preparations for the March 9 gubernatorial and house of assembly elections.

Vanguard reports that the president will also seize the opportunity to show gratitude to citizens of the states for voting him and his party, the All Progressives Congress (APC).

President Buhari will also hold a town hall meeting to campaign for candidates contesting on the platform of the APC during the visit.

He will also visit Sokoto and Taraba, then Kaduna before returning to Katsina to exercise his franchise at his hometown in Daura.

Apart from Katsina, where the ruling APC has full control, other states like Akwa Ibom, Imo, Sokoto and Taraba are all firmly in the hands of the opposition, People’s Democratic Party (PDP).

In the past few months, there has been a steady build-up of opposition activities in Kaduna, there were also reports of wanton killings in the state, therefore necessitating a visit by the president.

Although President Buhari’s itinerary is yet to be made public, reports suggest the president will be tying up some challenges the APC is facing in some states, especially in Imo, where the outgoing governor Rochas Okorocha was suspended for alleged anti-party activities.