It's Here! WATCH Episode 7 of "Skinny Girl in Transit" - Lessons 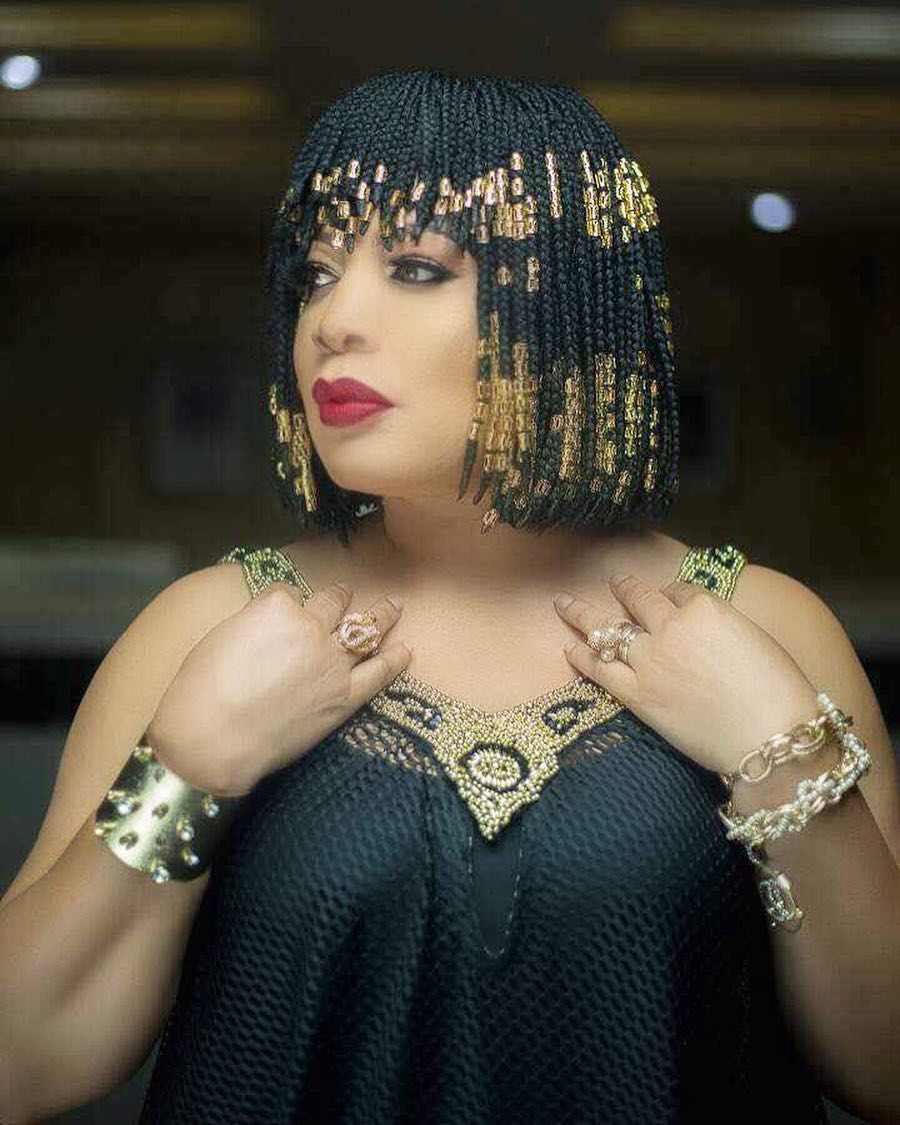 The Nation is reporting that a Lagos state High Court in Igbosere has issued a bench warrant for the arrest of actress and producer, Monalisa Chinda Coker, over a tax evasion charge.

The order was made by Justice Adedayo Akintoye on January 21.

The state’s Ministry of Justice had filed an application alleging that the actress had repeatedly failed to honour court summons.

The state filed a 2-count charge against Monalisa over failure to file annual tax returns for 6 years and to pay income tax in respect of her company, Monalisa Code Productions, The Nation said.

The charges were filed since 2017, according to prosecution counsel, Y. A. Pitan who said the actress had not appeared in court since 2017.

Justice Akintoye granted the application for arrest and adjourned further proceedings till February 2nd. By February 2nd, the bench warrant was not yet effected.

The judge orderd that the warrant should continue and adjourned again till April 1.

Read more on The Nation.

Related Topics:monalisa chinda
Up Next