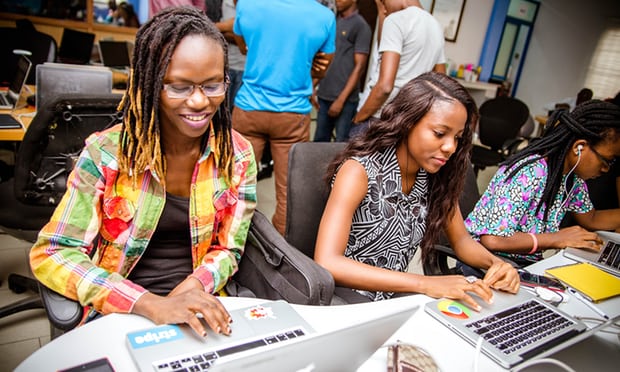 The world is moving at a fast pace but it seems women are being left behind.

In a recent report by the World Bank Group, only six countries in the world give women equal rights with men. Although a significant progress from 10 years ago when no country gave equal rights, the pace at which countries are coming to terms with legal and economic equality is underwhelming.

All situated in Europe, France, Sweden, Luxembourg, Latvia, Denmark and Belgium have all set a precedence for the rest of the world.

According to the Women, Business and the Law 2019 report, countries in the Middle East and Sub-Saharan Africa averaged a score of 47.37, meaning the typical nation in these regions gives women under half the legal rights of men in the areas measured by the group.

The study aimed at developing a better understanding of how women’s employment and entrepreneurship are affected by legal discrimination, highlighting how women must navigate discriminatory laws and regulations at every point in their careers, limiting their equality of opportunity.

Overall, the global average came in at 74.71, an increase of more than four and a half points compared to a decade ago. But the score indicates that in the average nation, women receive just three-quarters of the legal rights that men do.

Only the six aforementioned countries scored 100%.

If women have equal opportunities to reach their full potential, the world would not only be fairer, it would be more prosperous as well.

Change is happening, but not fast enough, and 2.7 billion women are still legally barred from having the same choice of jobs as men.

Related Topics:Kristalina Georgieva
Up Next