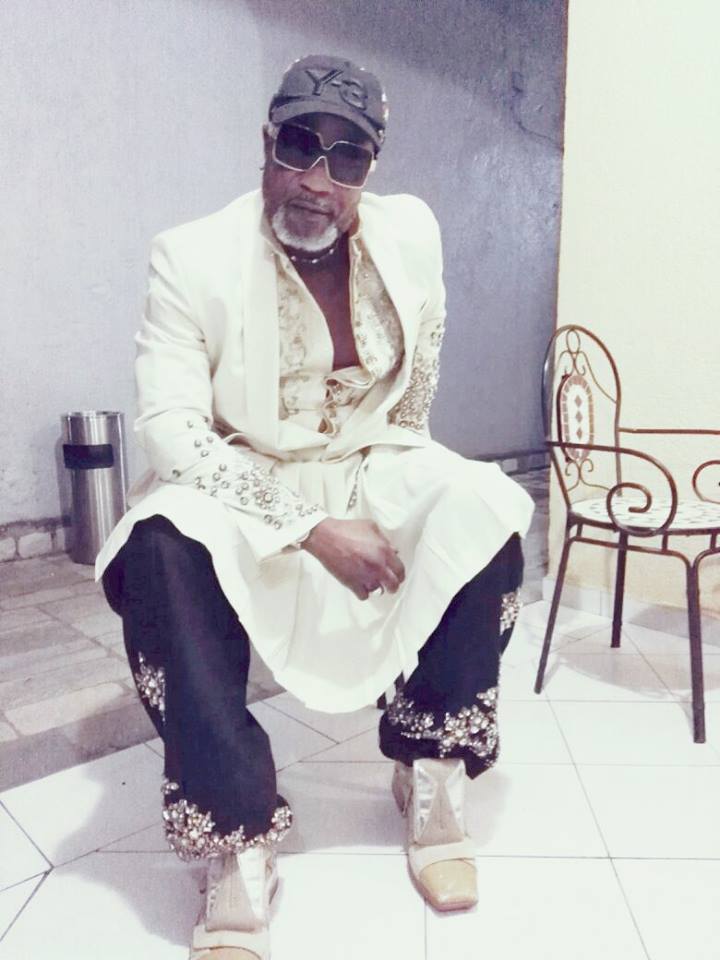 Congolese music star Koffi Olomidé (real name Antoine Christophe Agbepa Mumba) has been found guilty of statutory rape for raping one of his dancers when she was 15 years old.

He was handed a two years suspended jail sentence by a court in Nanterre, outside Paris, France. He was sentenced in absentia as he was a no show, BBC reports.

He was ordered to pay a fine of 5,000 Euros in damages to the former dancer and the same amount for illegally bringing three women into France.

Olomidé was first charged in 2012 with aggravated rape, after he was accused of seizing a young lady’s passport and raping her between 2002 and 2006, but the charges were reduced.

Four of his former dancers accused him of sexual assault on multiple occasions between 2002 and 2006 in DR Congo and France.

They also said that Olomidé held them captive in a villa outside Paris but they escaped one night in June 2006.

His lawyer, Emmanuel Marsigny hailed the ruling as a victory because it means the withdrawal of Olomidé’s international arrest warrant.