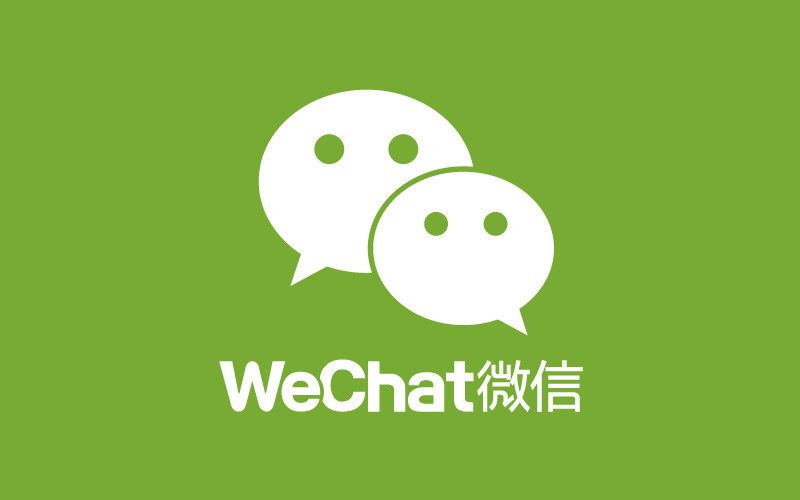 Yeah, it’s quite shocking. Especially when it’s easy for your friends to gas you up on social media for whatever thing you post.

But, not really so in China, a new CNBC report shows.

But then again, some people may say with all the negativity and hate associated with social media, this is a welcome development, right?

Some groups on Chinese social media are trending and their modus operandi is to give compliments to participants who have subscribed to their service.

Most of the groups are on WeChat, China’s largest messaging app as well as QQ which are both owned by Tencent.

Speaking to participants, CNBC discovered that users search for the groups on Taobao, an e-commerce site run by China’s Alibaba, and get access to different groups and their pricing options, starting from around 35 yuan ($5.21).

Once you purchase a round of compliments, you’re sent a link to a group on WeChat where you’ll be showered with praise from various people. One of such groups is known as “kuakuaqun,” Mandarin for “praising groups”.

Another way they operate is that one can purchase a round of compliments for another person into a group – partner, friend, relative – and both of you will be invited to a group where the person is praised. You can also send more information about the person for better service.

A CNBC reporter added the number in one of the numerous postings about free “praise groups” on  on Chinese social networking site Douban.

The number then added CNBC’s reporter to the free praise group they run.

“Users were firing compliments at each other within seconds,” CNBC reported and its reporter posted the following message: “Good morning. I just moved to a new place and spend a lot of time alone.”

Shortly after, one WeChat user replied: “This is awesome! Now you have more spare time. Take this opportunity to enjoy your ‘me time.’ One can be very happy by himself. And you have us here!”

The CNBC reporter, who recently moved to Guangzhou, then told the group he was learning Chinese.

“There is no limit to your learning. You are a really studious person. I believe you will master Chinese well in the future,” one user replied.

Some groups have 500 participants, another had 240.

The groups could be in response to “curse groups” which started popping up on WeChat in 2018.

The administrator who added the CNBC reporter to a group, in a message said: “We don’t praise ourselves and we become stingy while giving praise to others.”

“The initial purpose of this group is to make us learn to praise others and accept others’ praise confidently. Here we can drop everything, use our heart to affirm and support others,” he added.