Nollywood veteran actor Babatunde “Baba Suwe” Omidina has been in the media recently after it was revealed that the movie star was in urgent need of medical attention.

Since then, Vice President Yemi Osinbajo, as well as Baba Suwe’s colleagues in the industry, have rallied around him to support him. VP Osinbajo donated ₦1,000,000 to the ailing actor.

Now, Baba Suwe, joined by some of his colleagues, has had a meeting with Nigeria’s Minister of Health Isaac Adewole. While the purpose and outcome of the meeting haven’t been fully revealed, the conversation about how to further assist Baba Suwe with his medical condition was explored. 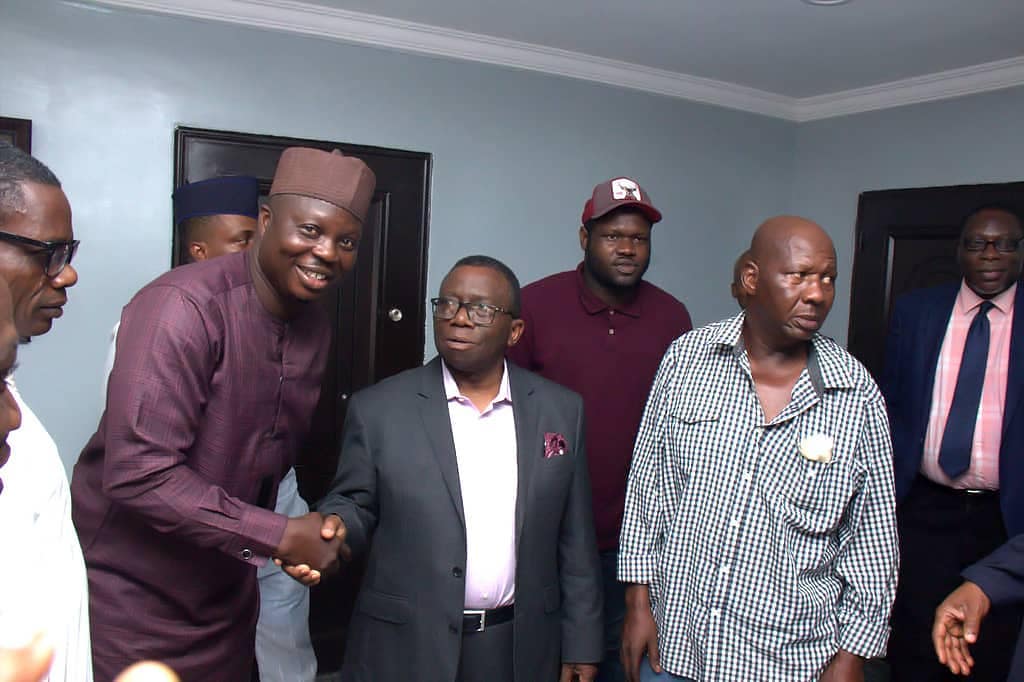 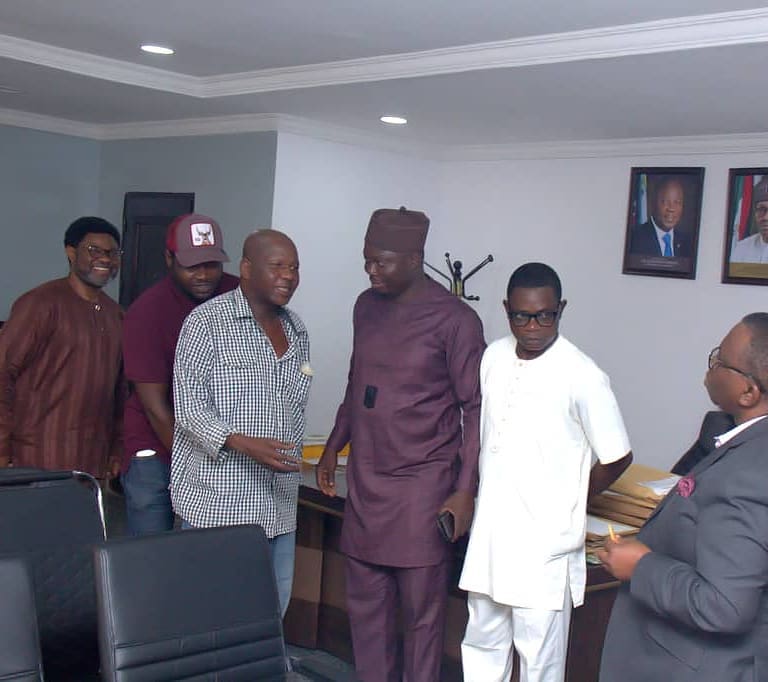 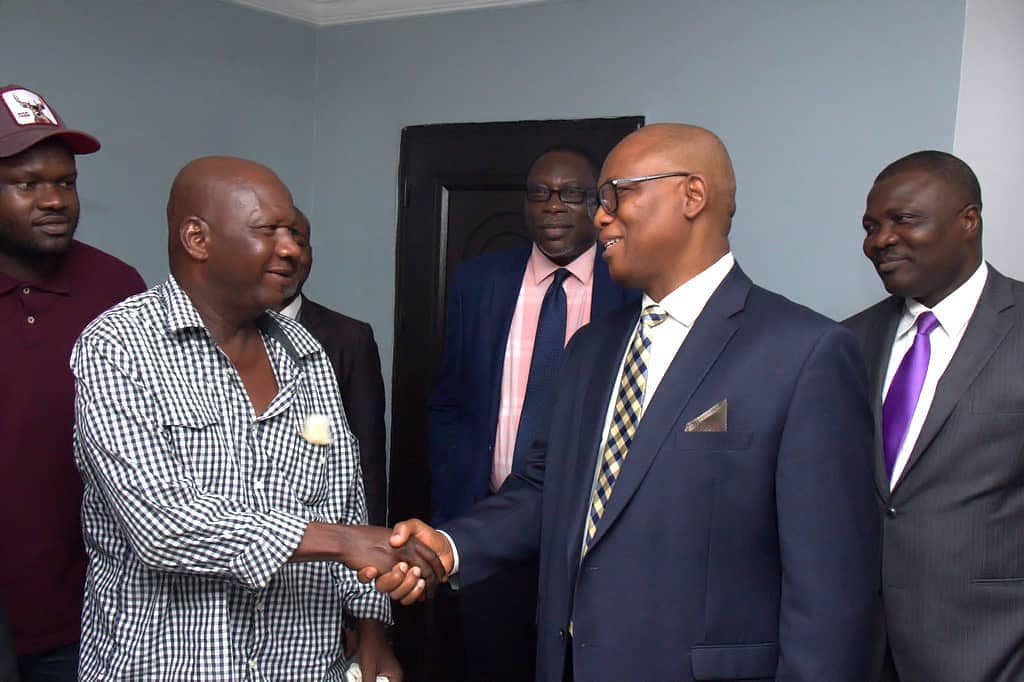 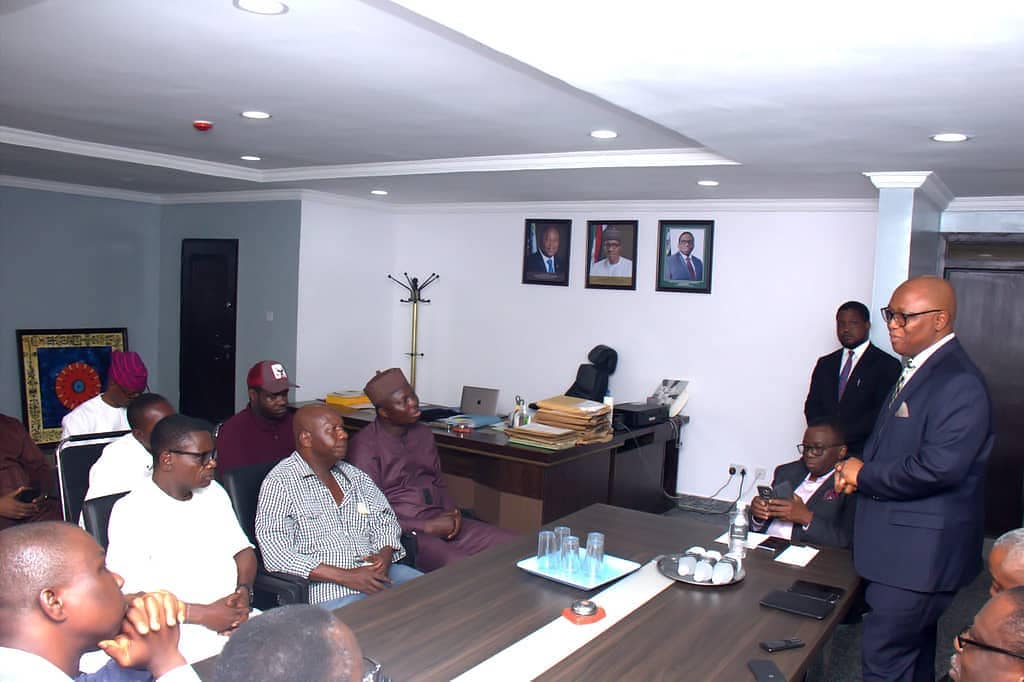