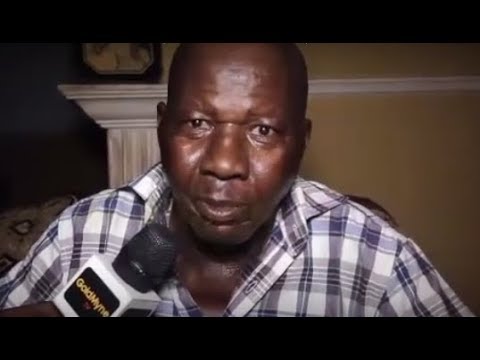 According to Goldmyne TV, the Vice President also offered prayers to the veteran actor.

The donation was delivered by a representative of the Vice President alongside actress, Remi Surutu and others.

Baba Suwe, while reacting to the news of the donation, offered his own prayers to the VP.

He also wished the VP’s party, the All Progressives Congress (APC) the best in the coming elections.

Jussie Smollett arrested, Police say he staged attack because he was Dissatisfied with Salary on “Empire”