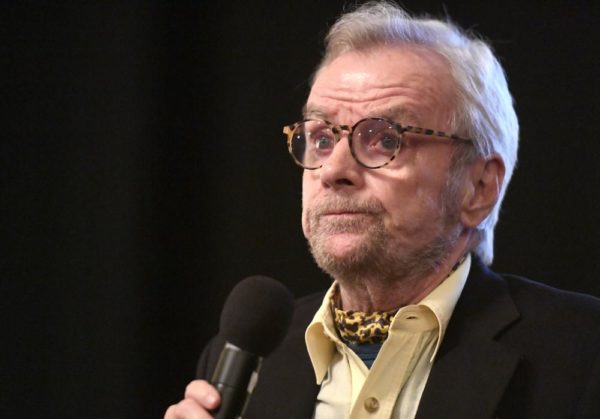 Oscar-winning director John G. Avildsen has passed away after a battle with pancreatic cancer, his son Anthony told the Los Angeles Times.

The award-winning filmmaker was best known for directing blockbuster Rocky as well as the first three Karate Kid films.

Rocky star Sylvester Stallone took to his official Instagram page to pay tribute to the director sharing a photo of him captioning it:“The great director John G. Avildsen Who won the Oscar for directing Rocky! R. I. P. I’m sure you will soon be directing Hits in Heaven – Thank you, Sly.” 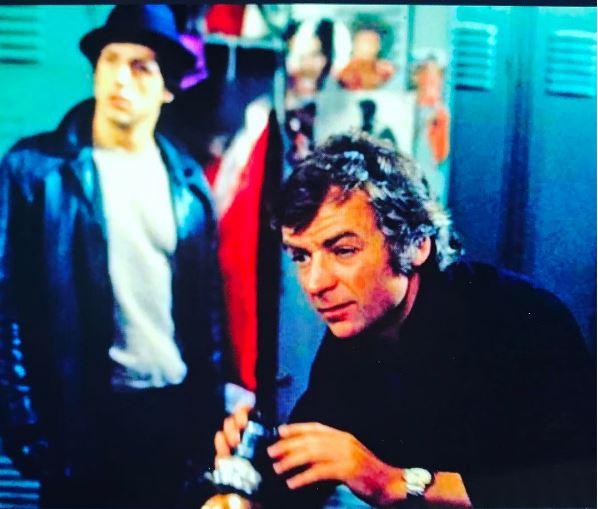