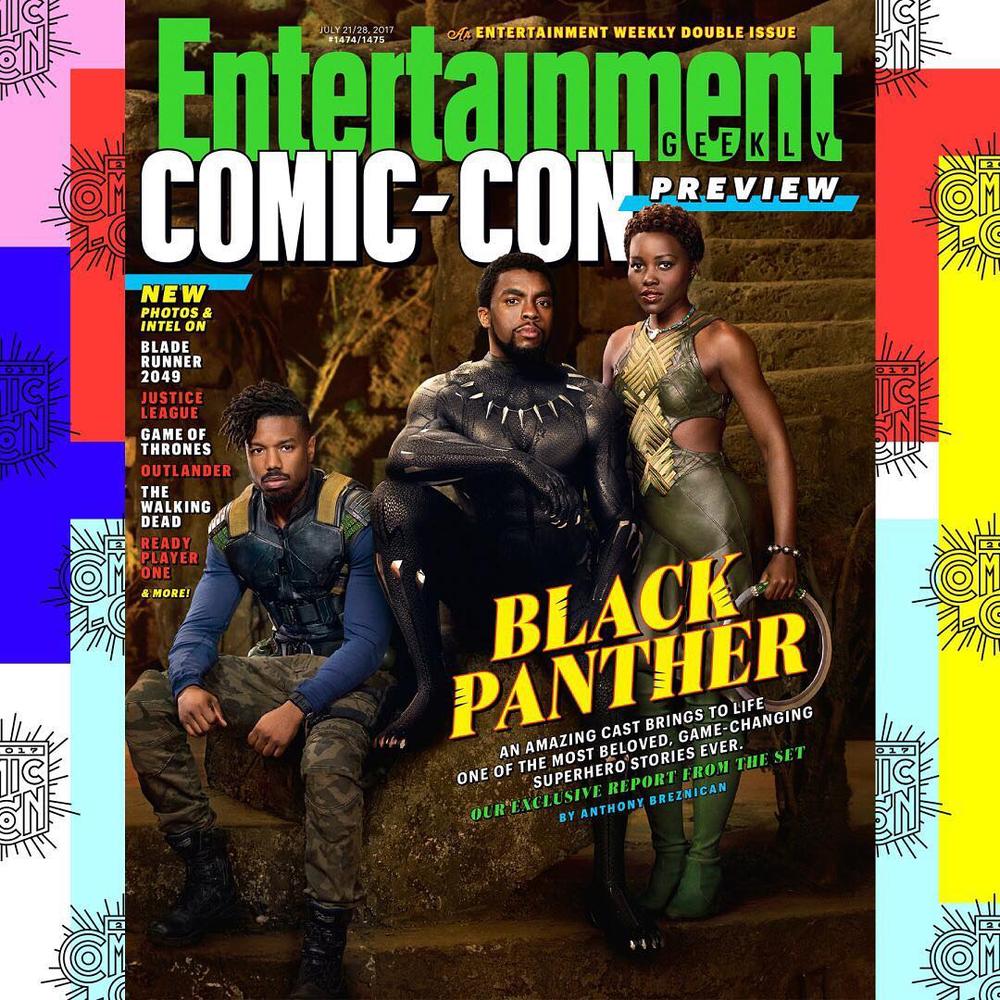 Entertainment Weekly‘s annual Comic-Con preview issue features an exclusive set visit beyond the border of Wakanda, the fictional African nation where Chadwick Boseman‘s character T’Challa rules over a secretive and futuristic society. The Marvel movie is the first of its king telling the story of the first black superhero whose power goes beyond his physical strength alone.

T’Challa’s homeland is the site of massive natural deposits of Vibranium, the near-mystical metal that comprises Captain America’s shield, is woven into his Black Panther, and has allowed the people of Wakanda to make technological leaps nearly a century ahead of the rest of the world.

But as T’Challa learns upon ascending the throne, the minute others know you have something valuable, someone will try to take it from you.

In self-defense, Wakanda has closed itself off from the other nations of Earth, maintaining a false front that it’s a mere third-world nowhere – full of mines, farms, and jungle creatures. The truth is, its mines produce the rarest, most precious metal on earth, its fields grows the Heart-Shaped Herb, a Vibranium-enriched plant that grants its leaders superhuman strength, and its jungle creatures provide inspiration for one of the sleekest superheroes to ever leap from the page to the screen. 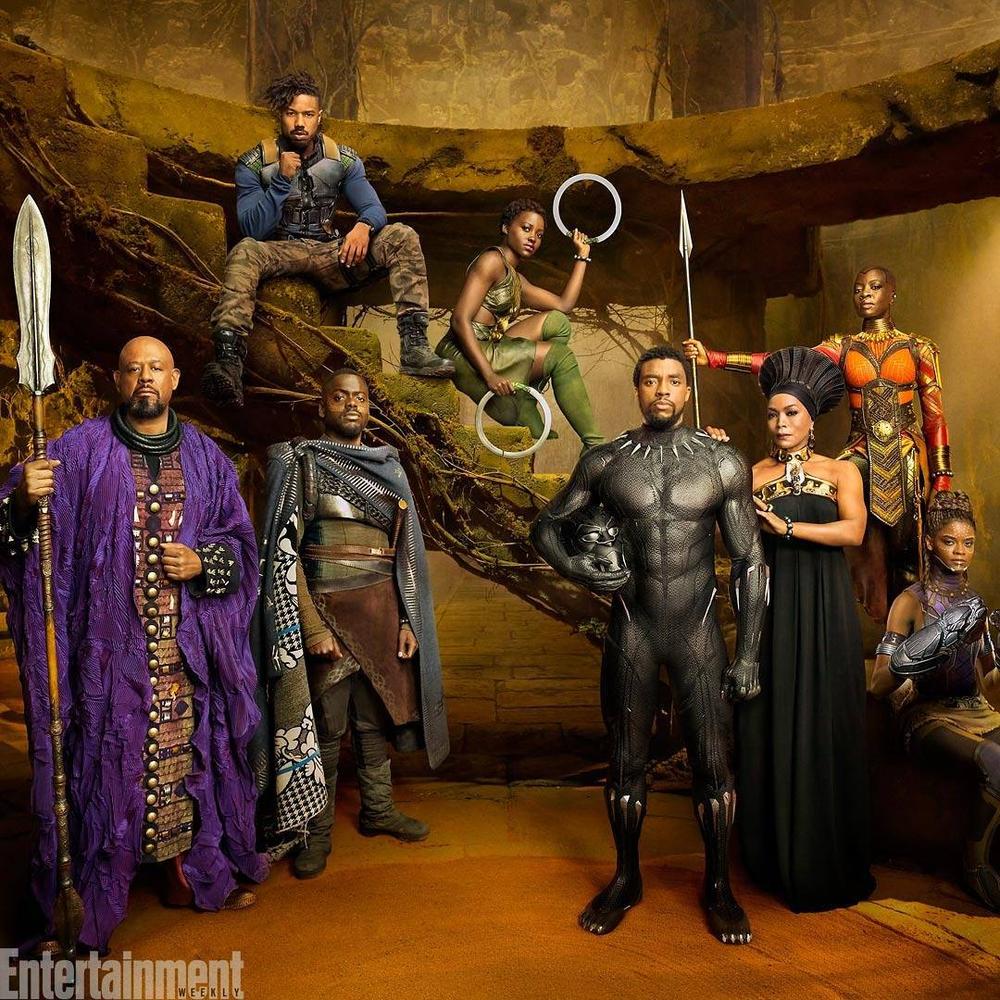 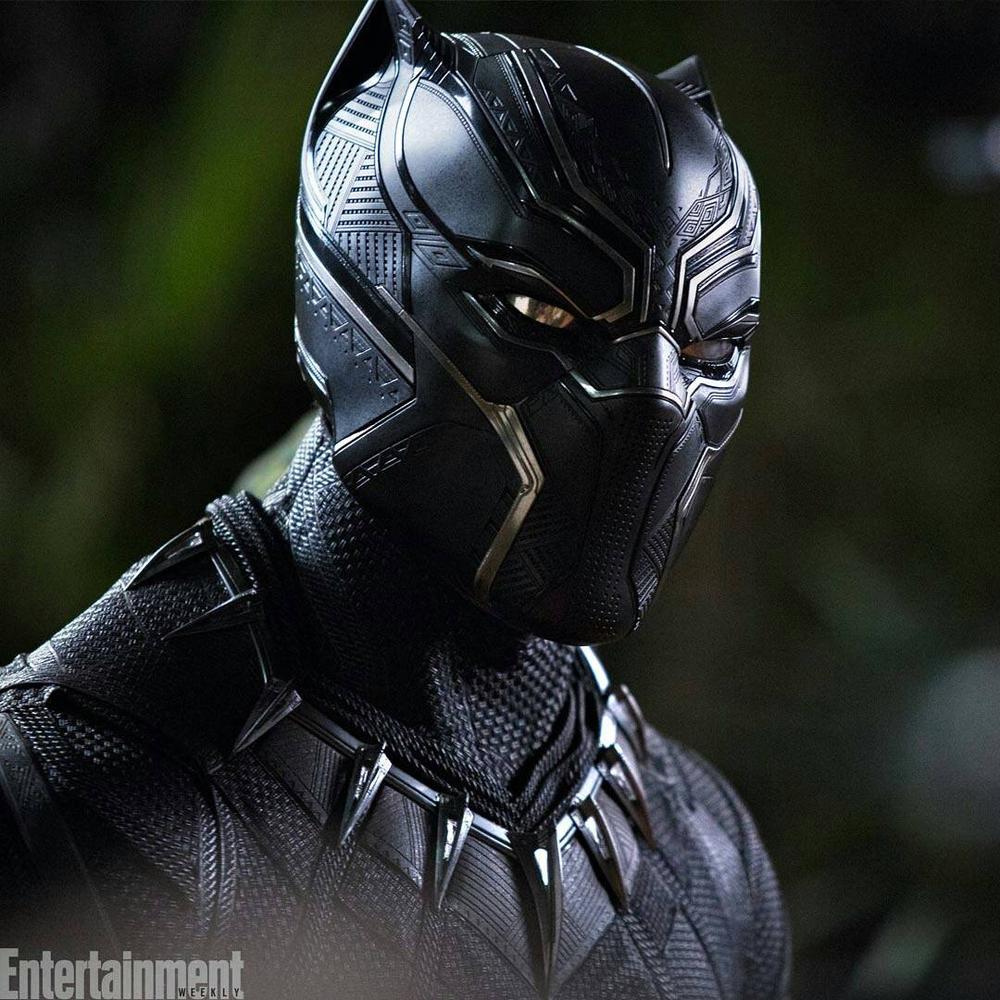 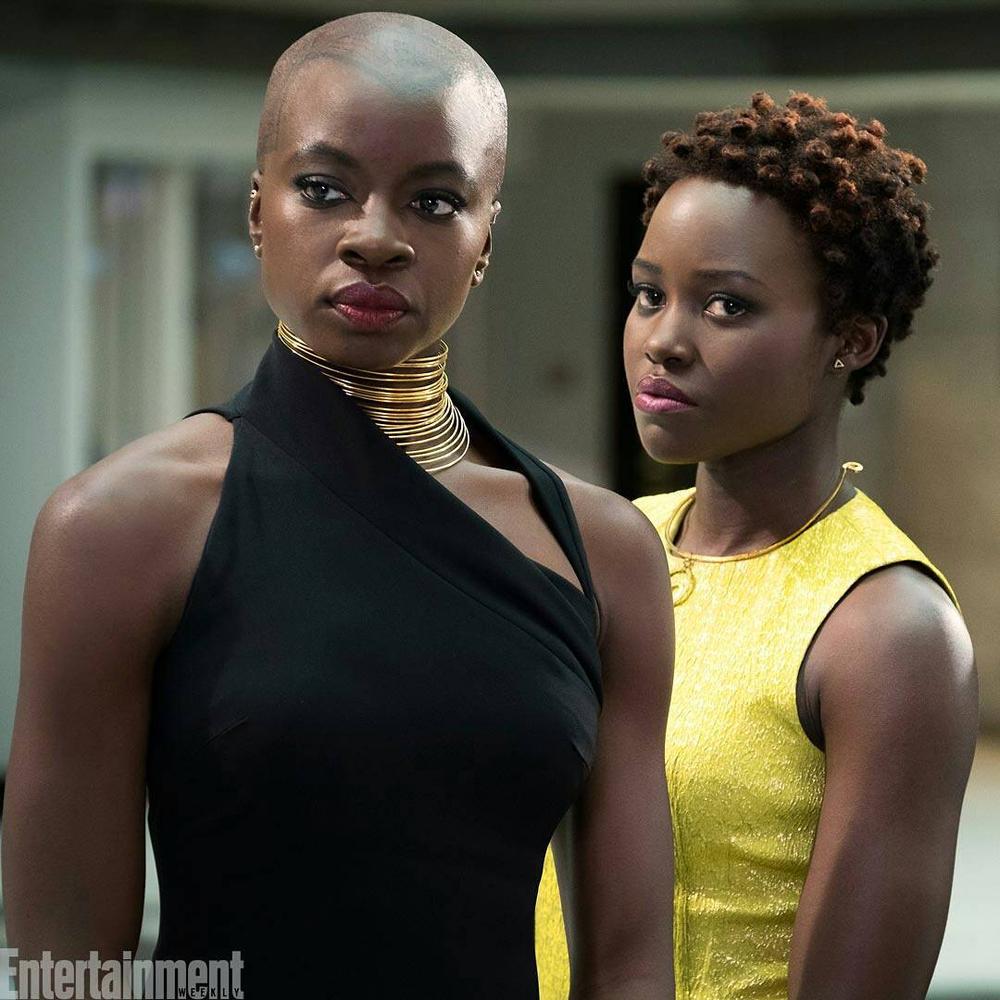 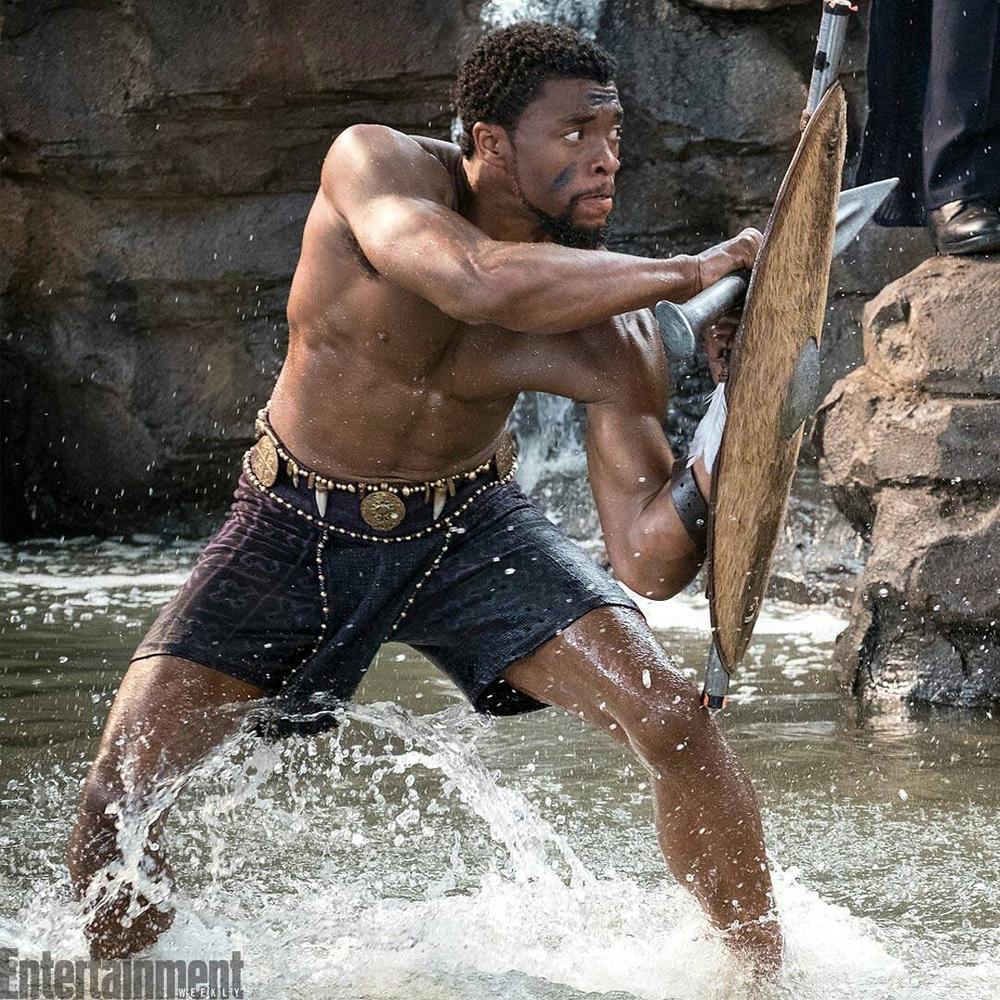 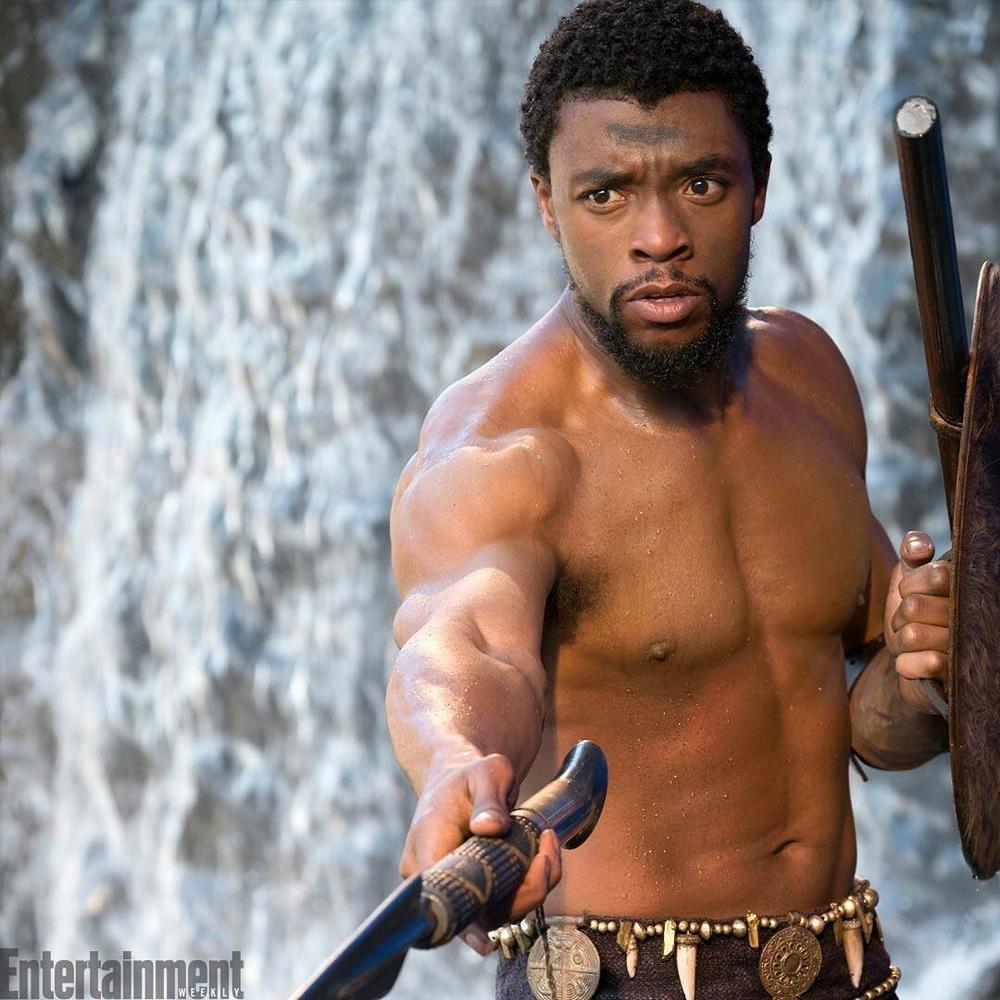