For the premiere of her new movie, Valerian and the City of a Thousand Planets in Los Angeles, London, and France, Singer and Actress Rihanna has been turning a lot of heads with chic staples. 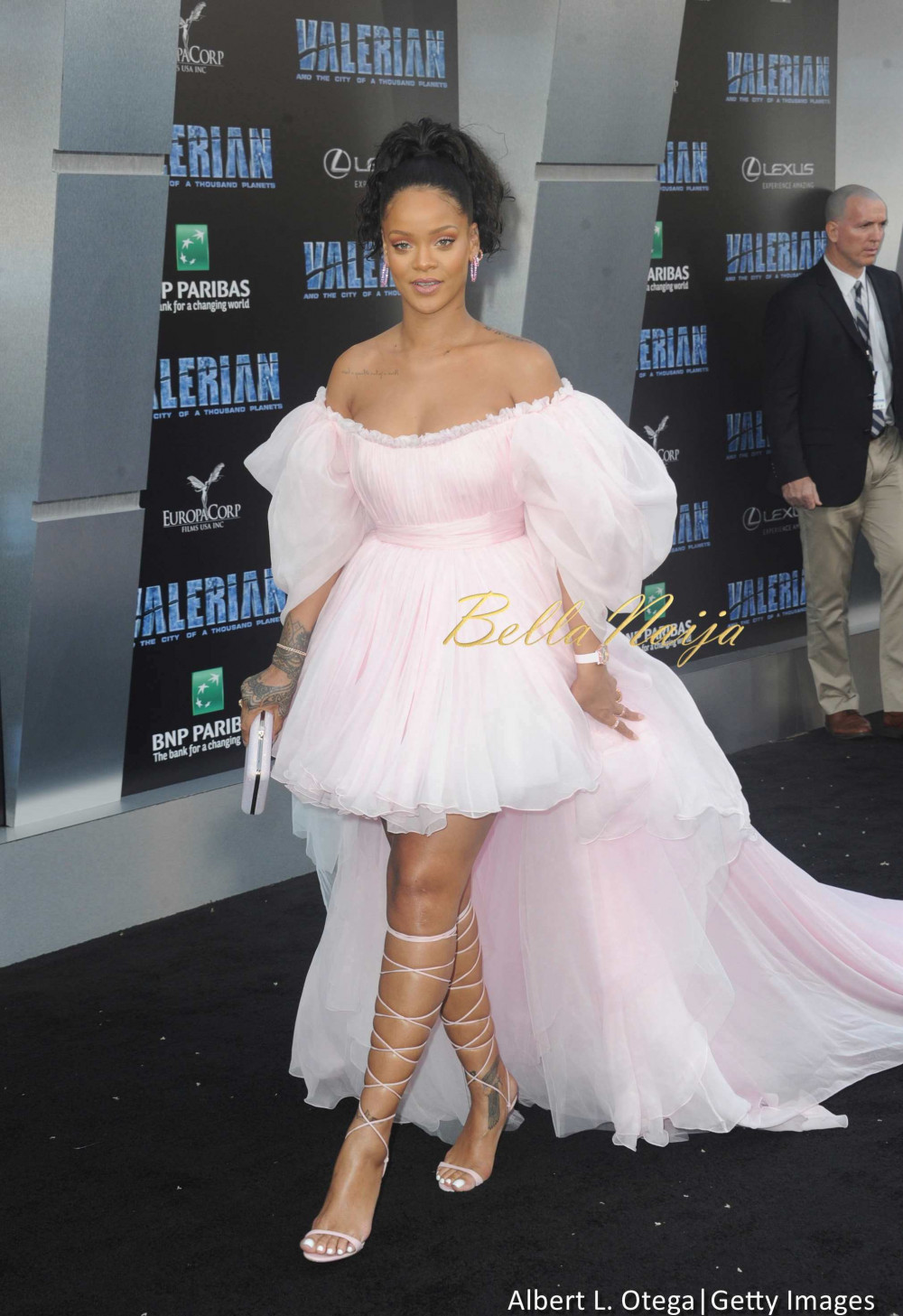 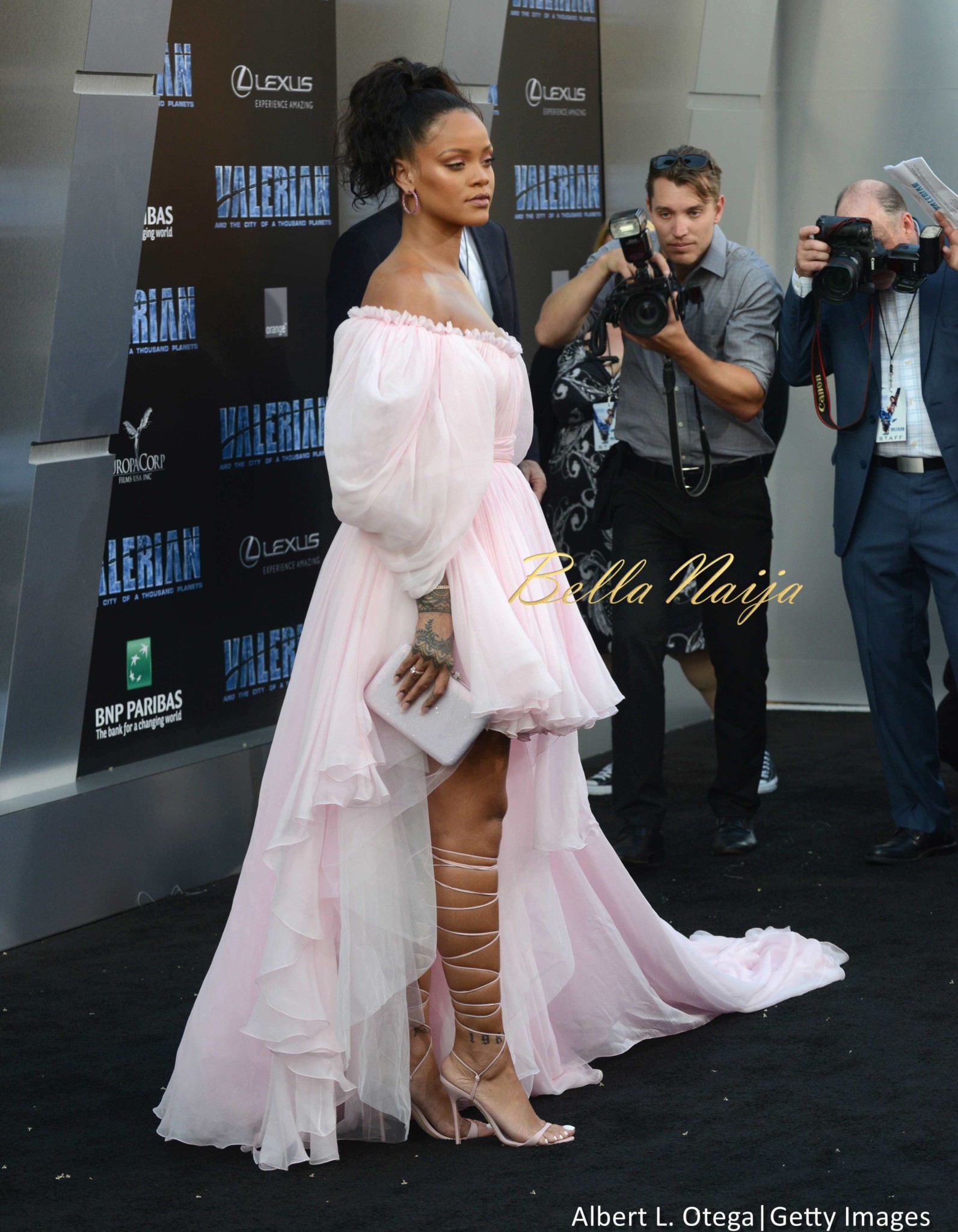 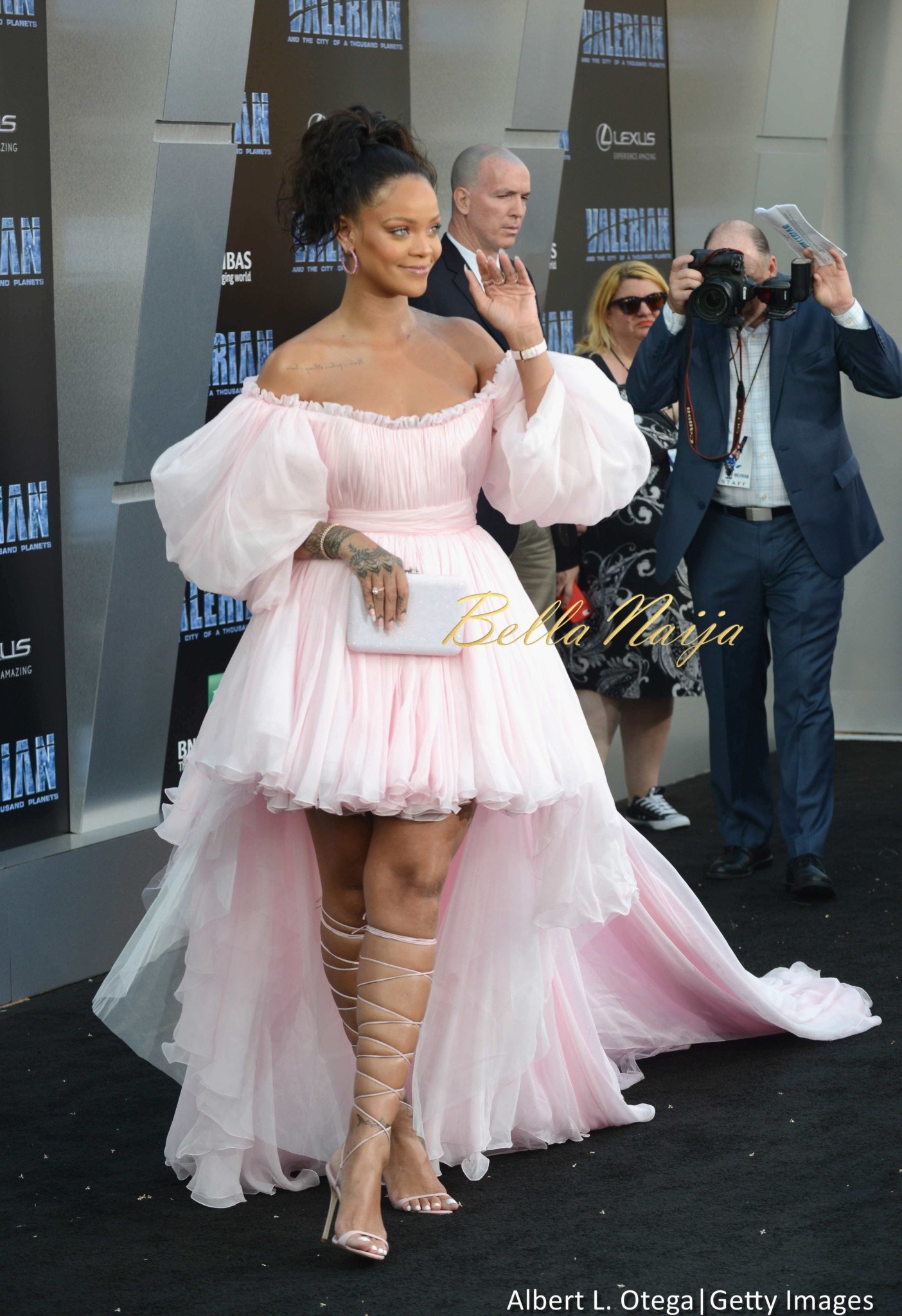 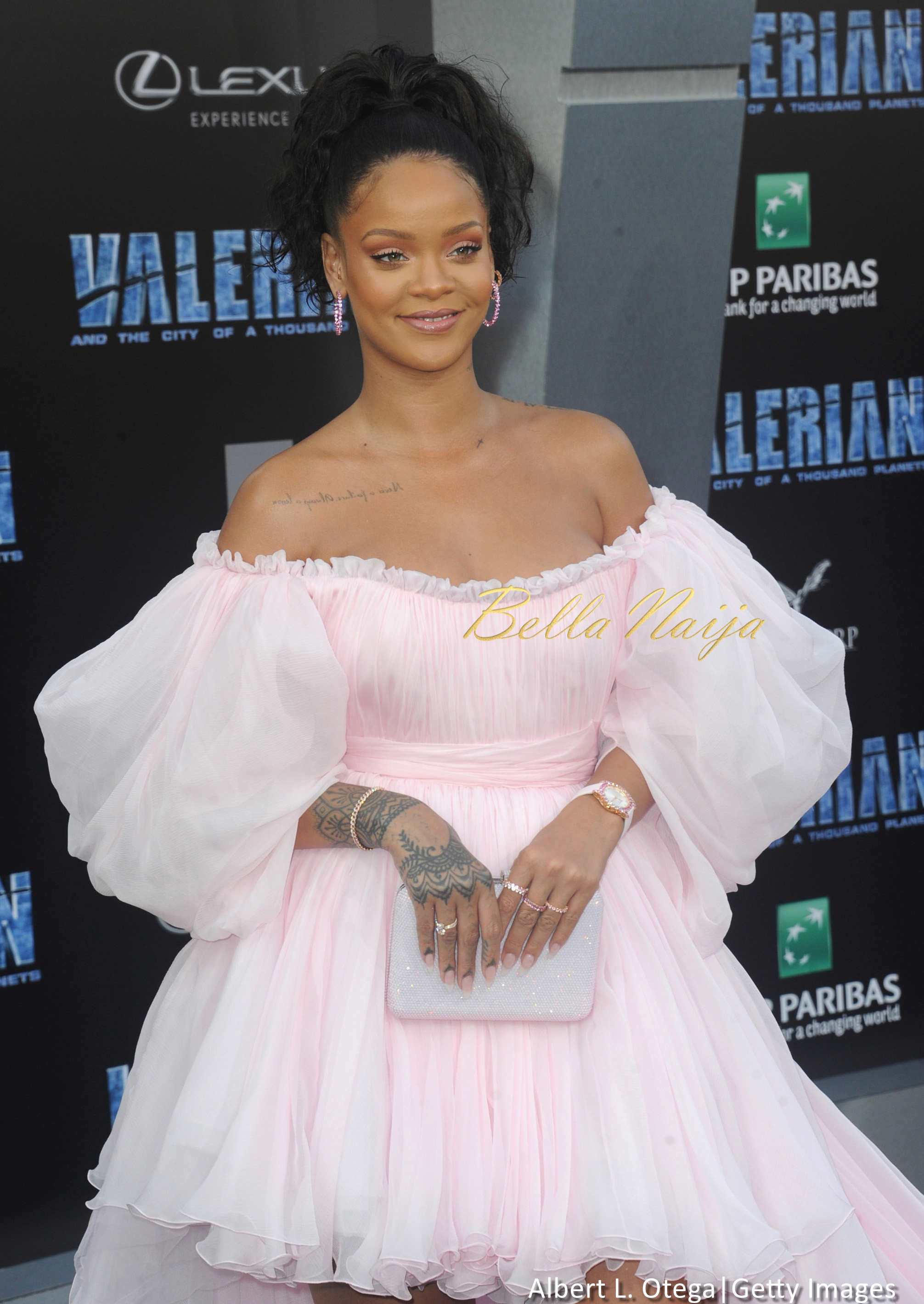 Taking London earlier this week, Rihanna also stunned at the Europe Premiere of the movie in another edgy Giambissta Valli dress. The revealing red flowing dress was matched with a Jimmy Choo purse, and her Chopard jewels flattered her bold lipped makeup. 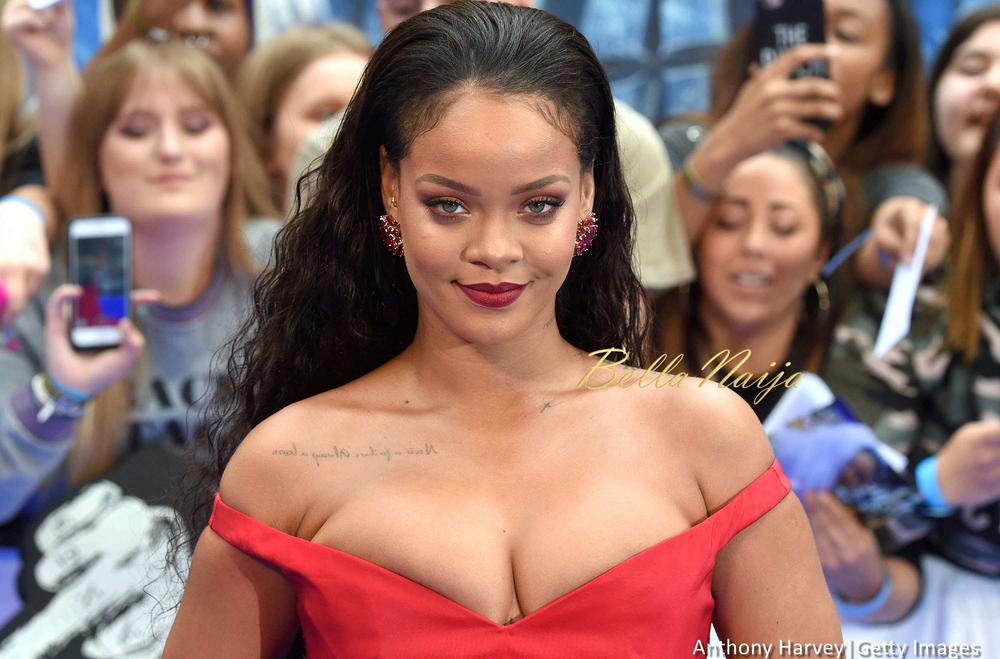 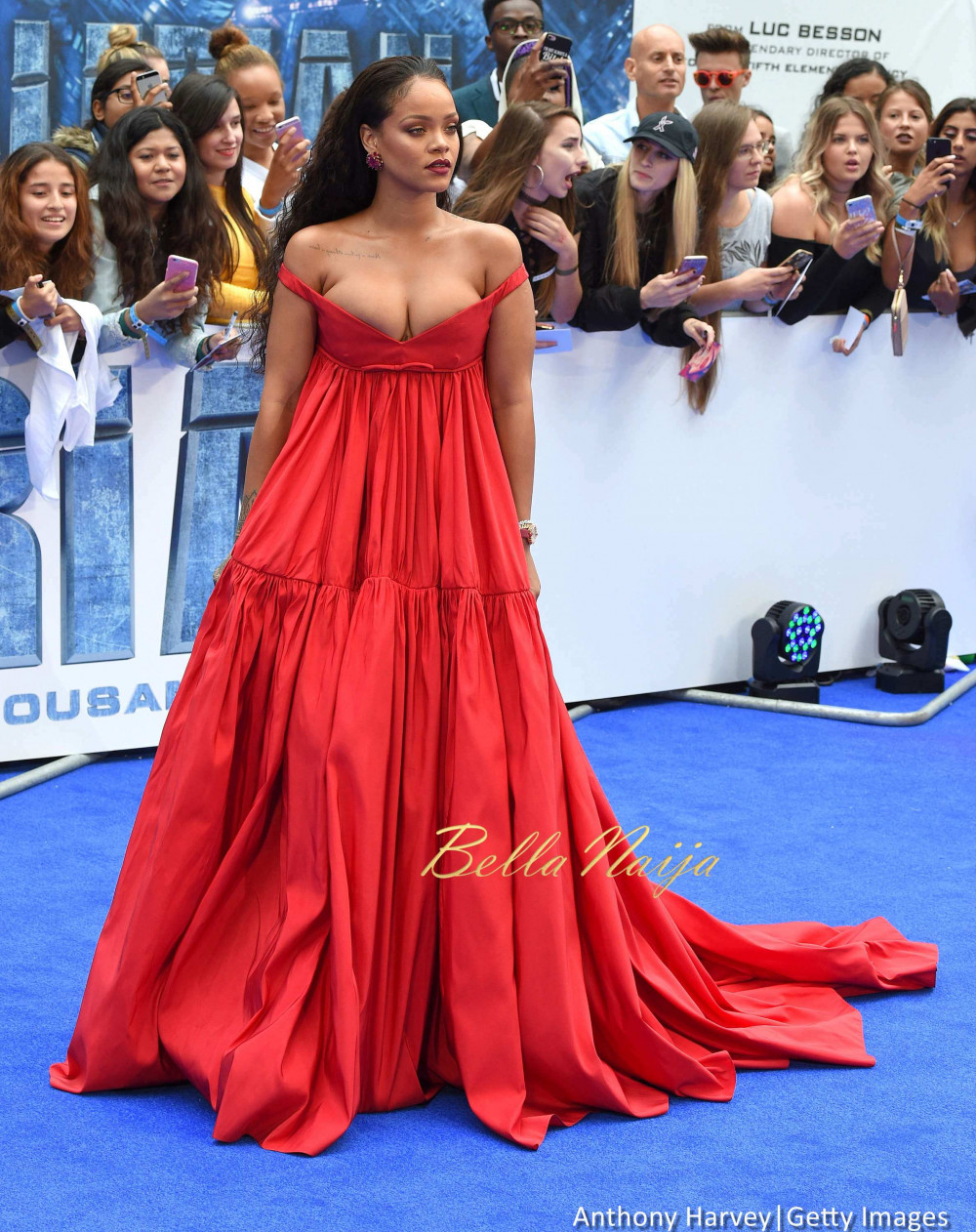 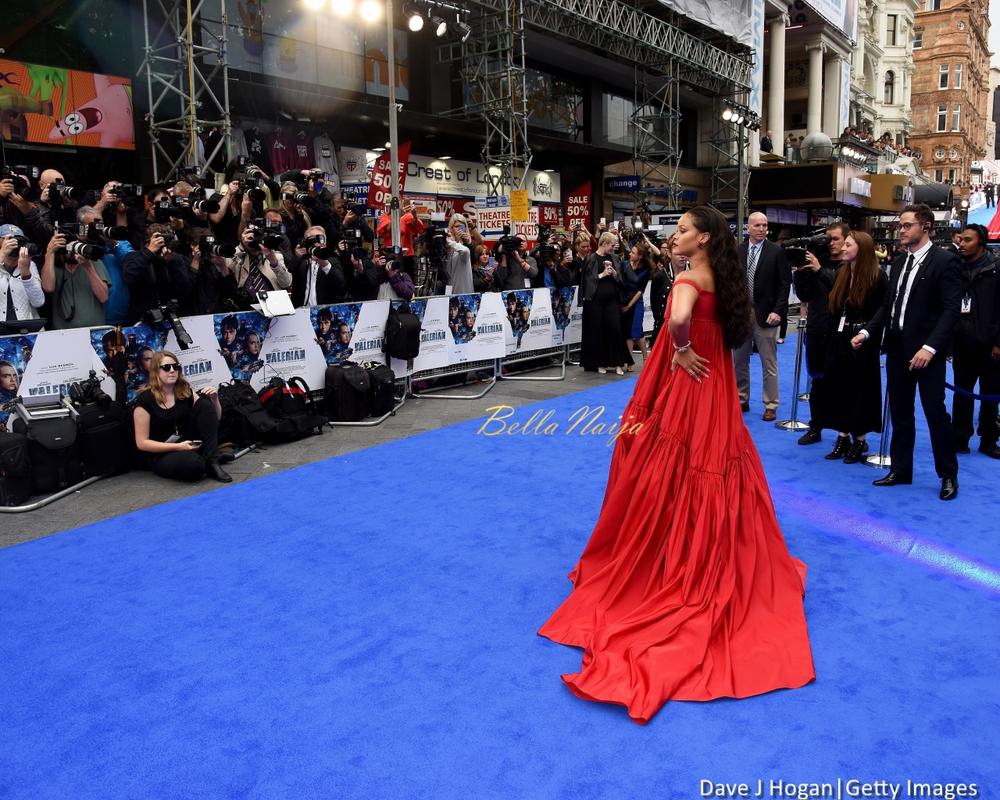 The baddie hit the runway again in Paris and dazzled in a Prada top and skirt set with Chopard jewelry to match.

She was joined on the red carpet by her co star Cara Delevingne and she posted this photo on Instagram of the both of them.

For the night Riri, as she is often called by her fans, wore a dewy face beat with products from her highly anticipated beauty line, Fenty Beauty by Rihanna. 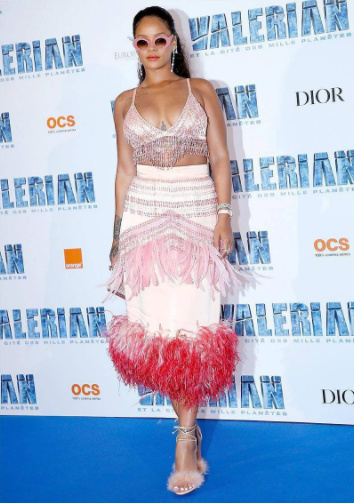 The Wild Thoughts crooner played a short but powerful role in the movie. Valerian and the City of a Thousand Planets is a sci-fi adventure based on the French science fiction comics series Valérian and Laureline. It was directed by Luc Besson and co-produced by his wife Virginie Besson-Silla

Steamy Scenes, Lies & Scandals… The Official Trailer for “Fifty The Series” is a Must Watch!