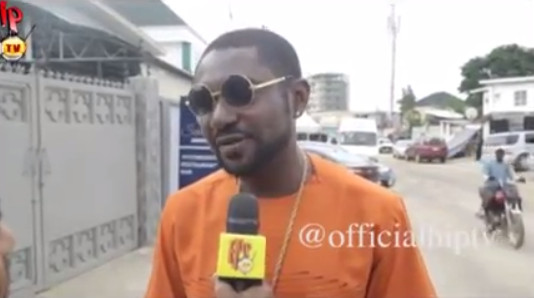 Blackface in an interview with Hip TV discussed the controversy behind hit song African Queen, which he has repeatedly claimed was stolen from him by 2Baba, his former bandmate from Plantashun Boiz.

He said it is natural for their colleague Faze to call for all parties to reconcile since he did not write the song, and has no idea how it feels to have one’s song stolen.

He said: “There’s a saying that ‘Who feels it knows it.’ He didn’t write the song, so he doesn’t know what I’m talking about.”