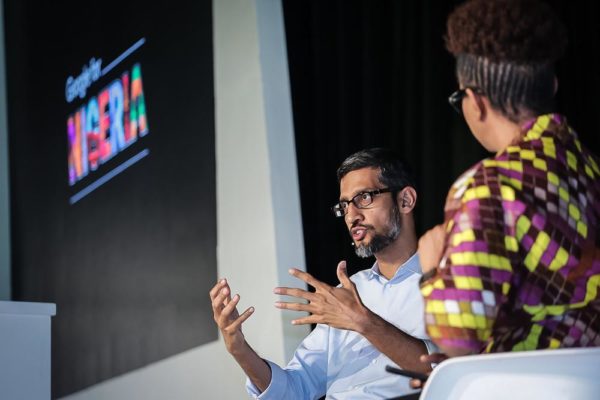 Google’s CEO Sundar Pichai speaking during one of the sessions

At the just concluded Google for Nigeria event, Google announced that it has launched Street View on Google Maps in Nigeria, with Lagos being the pioneer state.

At the event attended by BellaNaija, Google said that thousands of new addresses and streets, outlines of more than a million buildings in commercial and residential areas, and more than 100,000 additional Nigerian small businesses have been added on Google Maps. 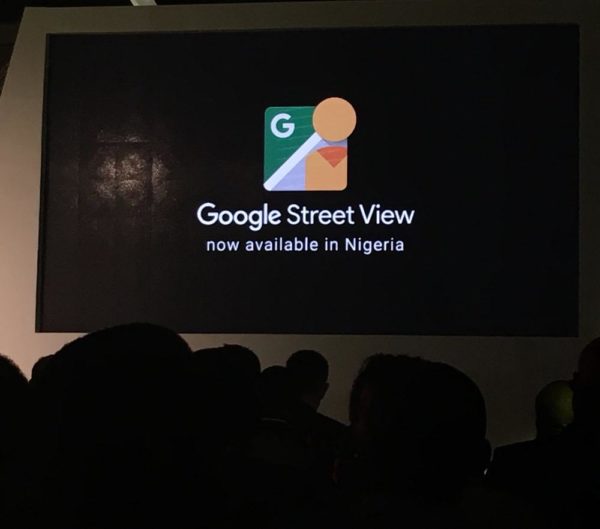 Lagos has been launched on Street View with 10,000 kilometers of imagery, including the most important historic roads in the city.

With this development, you can virtually drive along the Carter Bridge to the National Stadium or across the Eko Bridge, down to the Marina – all on your smartphone.

At the event which was attended by Google’s CEO Sundar Pichai, the company announced how it is planning to make the internet work for everyone in Africa. 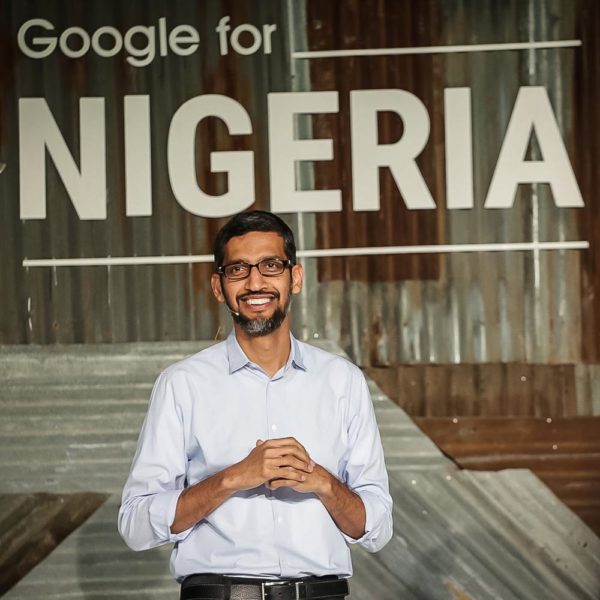 Google also announced that several updates have been made on Search to bring more useful, relevant answers and information to
people in Nigeria. According to the tech giant, the updates include:

Google’s other development programmes for Africa include:

Digital Skills for Africa
Last year we set out to help bridge the digital skills gap in Africa when we pledged to train one million young people in the region—and we’ve exceeded this target. Through either in-person or online trainings, we help people learn to build a web presence, use Search to find jobs, get tips to enhance their CV, use social media, and so on. Now we’re expanding this program, and committing to prepare
another 10 million people for jobs of the future in the next five years. We’ll also be providing mobile developer training to 100,000 Africans to develop world-class apps, with an initial focus on Nigeria, Kenya and South Africa. 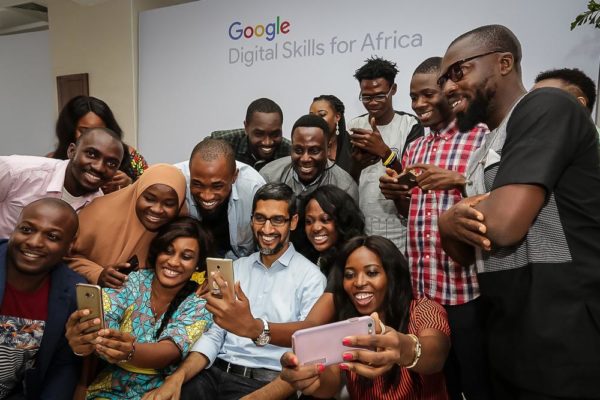 Google.org grants
Our charitable arm, Google.org, is committing $20 million over the next five years to nonprofits that are working to improve lives across Africa. We’re giving $2.5 million in initial grants to the nonprofit arms of African startups Gidi Mobile and Siyavula to provide free access to learning for 400,000 low-income students in South Africa and Nigeria. The grantees will also develop new digital learning materials that will be free for anyone to use. 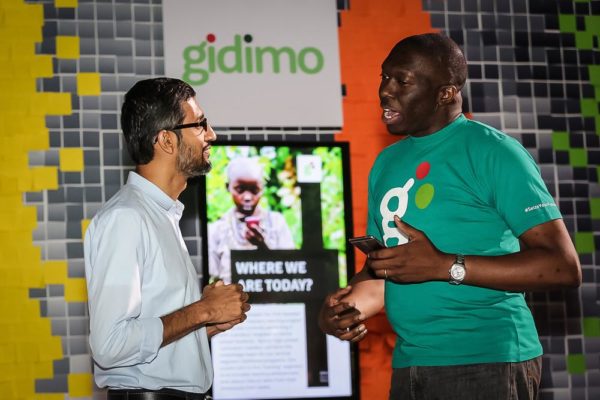 We also want to invite nonprofits from across the continent to share their ideas for how they could impact their community and beyond. So we’re launching a Google.org Impact Challenge in Africa in 2018 to award $5 million in grants. Any eligible nonprofit in Africa can apply, and anyone will be able to help select the best ideas by voting online.

Launchpad Accelerator Africa
We want to do more to support African entrepreneurs in building successful technology companies and products. Based on our global Launchpad Accelerator program, this initiative will provide more than $3 million in equity-free funding, mentorship, working space and access to expert advisers to more than 60 African startups over three years. Intensive three-month programs, held twice per year,
will run out of a new Google Launchpad Space in Lagos—the program’s first location outside of the United States. 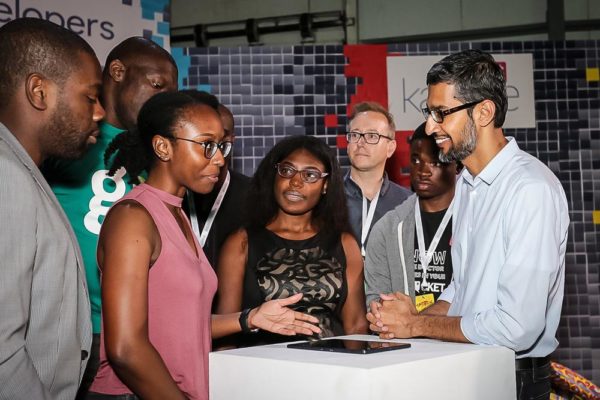 YouTube Go
Designed from the ground up, YouTube Go lets you discover, save and share videos you love in a way that’s transparent about the size of downloads. Designed to be “offline” first, the app improves the experience of watching videos on a slower network and gives control over the amount of data used streaming or saving videos. It’s a full YouTube experience, with fresh and relevant video recommendations tailored to your preferences and the ability to share videos quickly and easily with friends nearby. In June, Nigeria became the second country where we started actively testing YouTube Go. Later this year, we’ll be expanding this to a beta launch of the app, available to all Nigerian users.

Faster web results
When you’re on a 2G-like connection or using a low storage device, pages can take a long time to load. We previously launched a feature that streamlines search results so they load with less data and at high speed. Today we’re extending that feature to streamline websites you reach from search results, so that they load with 90 percent less data and five times faster, even on low storage devices. 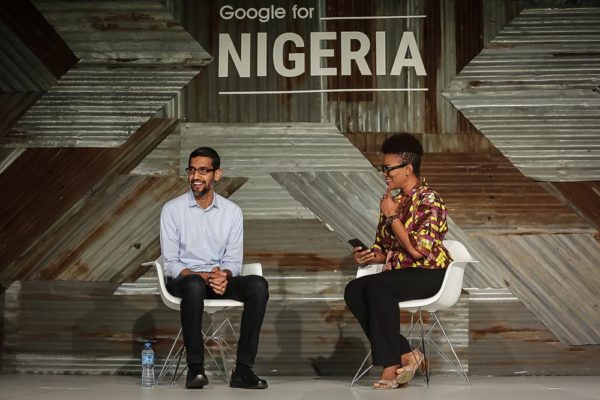 N6.9m worth of Snakes, Geckos, Spiders imported into Nigeria intercepted in Calabar