Homecoming! Wizkid says Concert will be held in 4 Stadiums 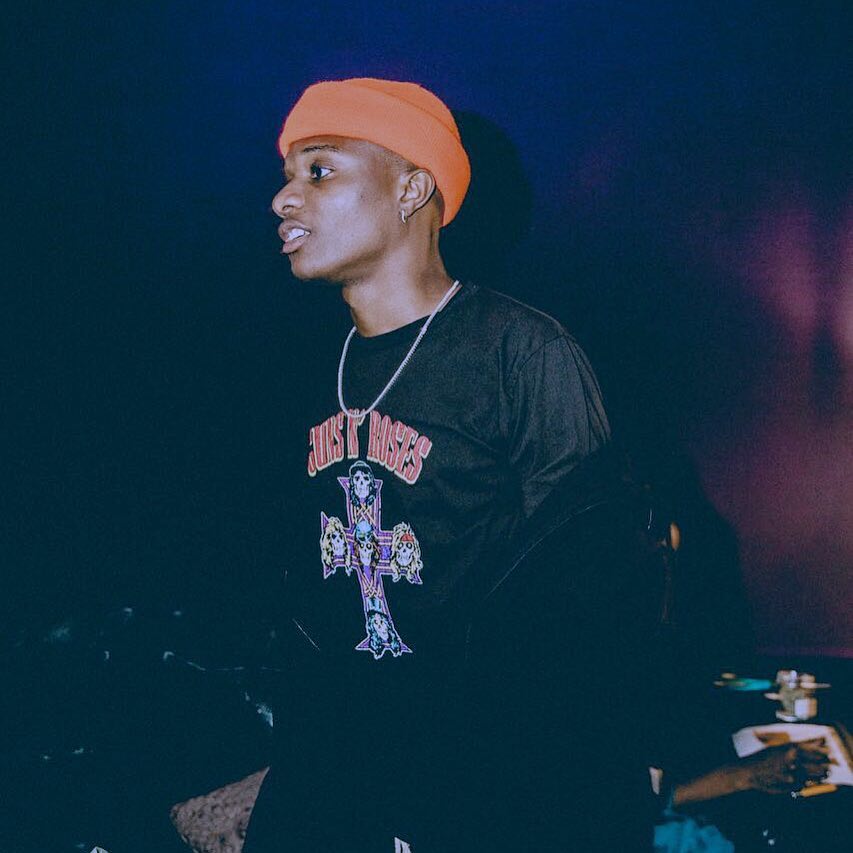 Pop superstar Wizkid has revealed that his homecoming concert will be held in 4 stadiums across the country, thus turning it into a tour.

The cancelled his homecoming concert last December for medical reasons and now wants to repay his fans back home for their patience and love.

Wizkid took to his Twitter account on Friday to request that his fans pick a venue in Lagos and the charity that will receive the proceeds from the show.