Last weekend, Nigerian singer and Mavin superstar, Korede Bello was in Mali. The ‘Godwin‘ singer dazzled the West African country with his charming personality and electrifying performance at the concert which was held at the country’s capital, Bamako.

The concert tagged ‘Belloved Concert‘ in Mali saw Korede Bello perform his hit songs like ‘Godwin‘, ‘Do Like Dat‘, Mungo Park‘, as well as songs from his recently released debut album ‘Belloved‘. 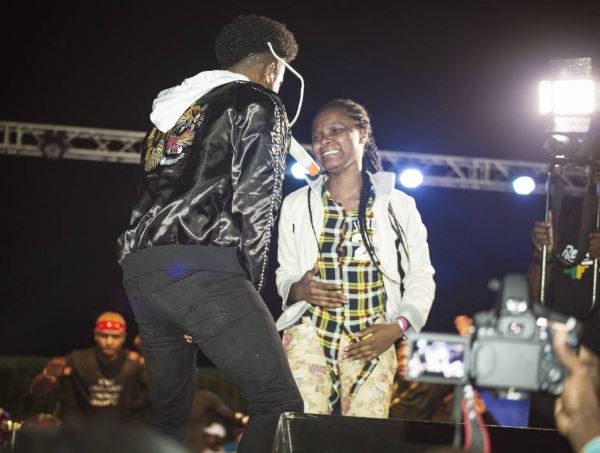 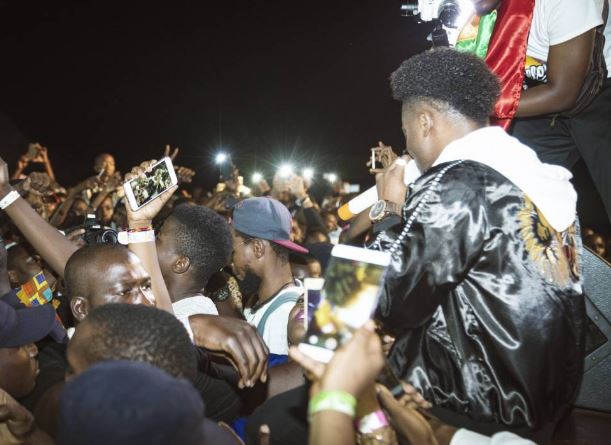 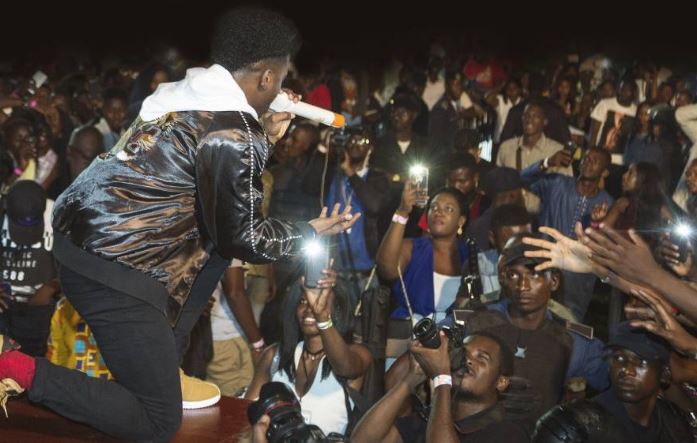 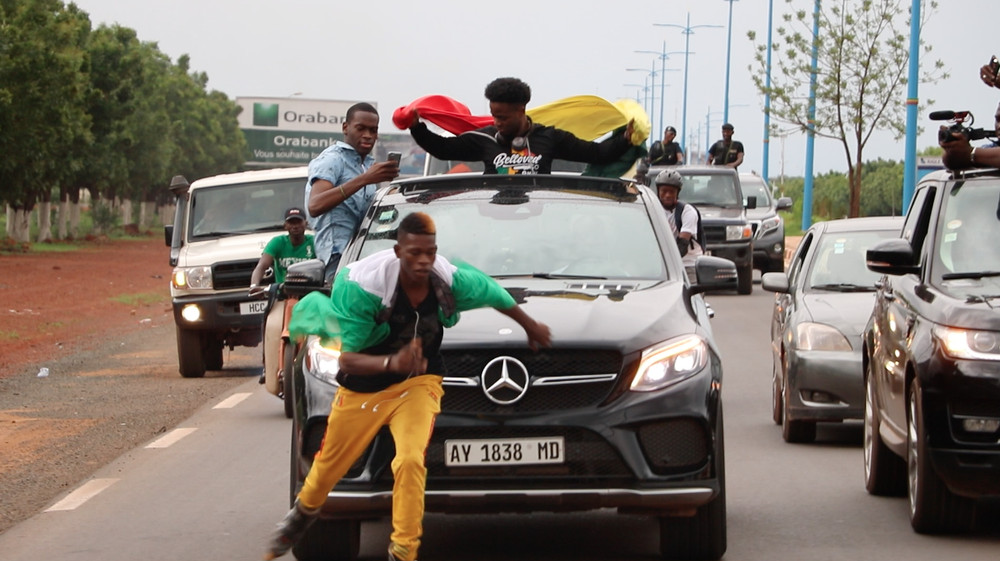 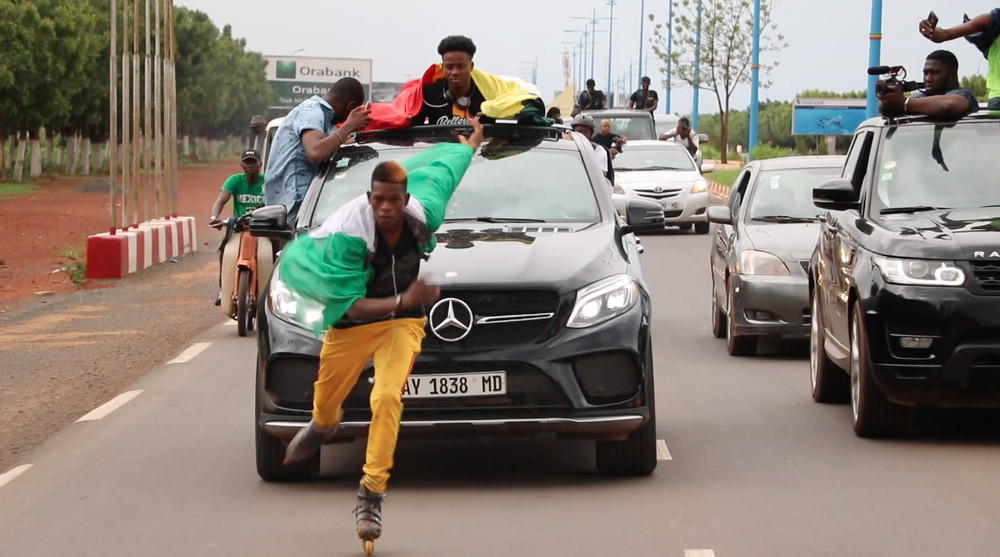 Watch the highlights below: