The "Belloved" is out now! You can Download Korede Bello's Debut Album for FREE 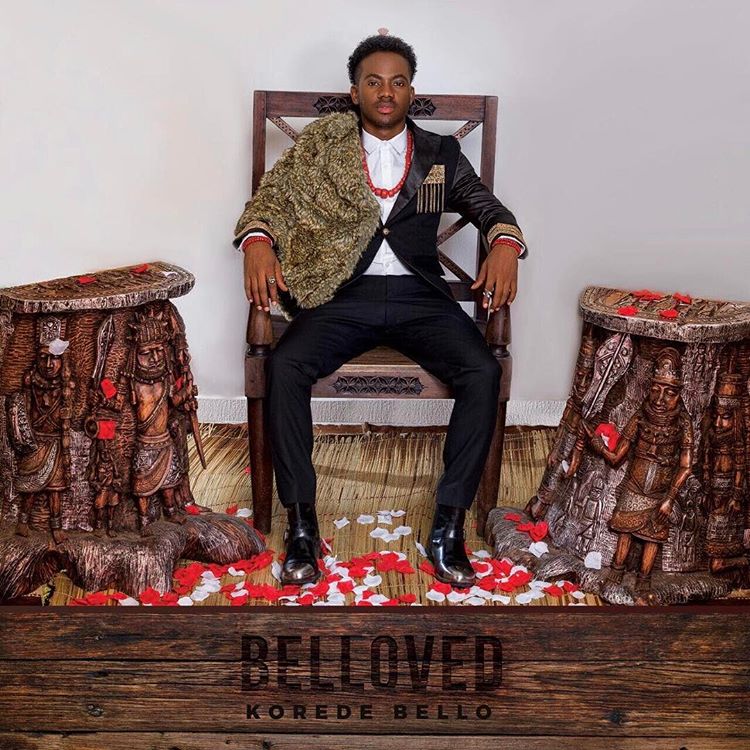 Supreme Mavin Dynasty presents #Belloved  the album by @KoredeBello. ? OUT NOW ??? (link on my bio) Thanks a lot for your support.

The album houses 11 tracks and 3 bonus tracks and quite surprisingly, contains no features except for “Goodtime” where he features his esteemed fans, the “Bellovers“.