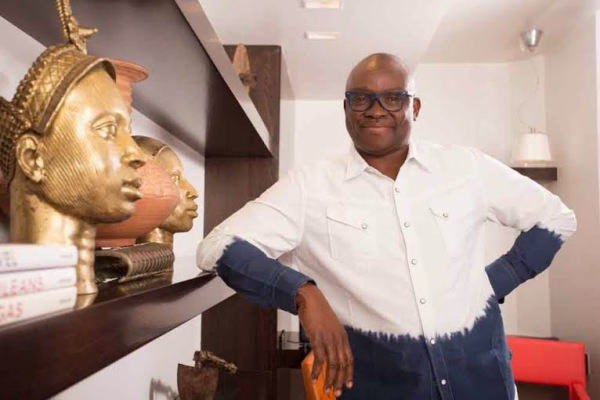 The lawmaker, representing Ikole 1, had accused Fayose of usurping the power of the Speaker, Kolawole Oluwawole, Punch reports.

Speaking to journalists, the lawmaker said he made these demands in his capacity as the Minority Leader, having defected from the People’s Democratic Party (PDP) to the All Progressives Congress (APC).

After he made the demands, the House announced in a statement that they had suspended the lawmaker for “acts unbecoming of an honourable member.”

Read an excerpt of the statement, given by the Chairman of the House Committee on Information Samuel Omotoso, below:

He is hereby directed not to work or act as a legislator, nor receive salaries or allowances during the period of this suspension.

Aribisogan is hereby suspended indefinitely from the EKHA, having brought the institution to disrepute by his utterances and activities of late, acts unbecoming of an honourable member of the EKHA.

Aribisogan is hereby disallowed from holding any position of responsibility for the span of the current fifth Assembly.

That the Sergeant at Arms, who is the Chief Security Officer of the House, is hereby directed to take responsibilities in line with the standing orders of the EKHA.

The suspended lawmaker also alleged that Fayose and the speaker had been plotting to kill him since he left the PDP.