Nigeria’s Chioma Ukonu comes in Second Place at the 2017 #ChivasVenture! 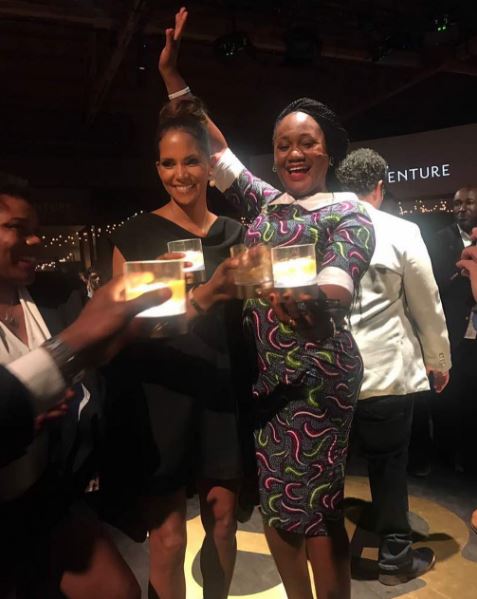 YAY!! Nigeria’s Chioma Ukonu of Recycle Points came second in the 2017 edition of Chivas – The Venture! Don’t tell us to keep calm!

She won the Nigerian edition in November 2016 and was among the 30 finalists from 30 countries that made it to the Grand Finale in Los Angeles.

The 30 became 10 and Chioma was there, they were then reduced to 5, but Chioma never left. The 5 pitched to the judges including star actress Halle Berry.

Through Recycle Point she is enabling individuals, particularly from low-income households, to create value from their everyday waste.

And the runner up with 250k is our very own @chiomsyukonu of @recyclepoints. We are soooooo proud of you #ChivasVenture

In first place, winning $400k is Siam Organic‘s Peetachai Dejkraisak who is from Thailand and is working with small-scale farmers to grow Jasberry rice, a new variety of non-GMO (genetically modified) whole grain rice that is extremely high in antioxidants – three times higher than blueberries. 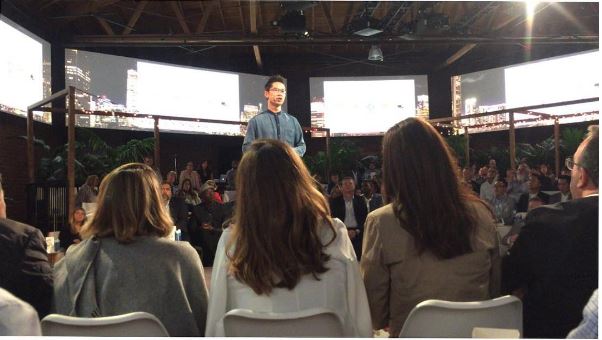 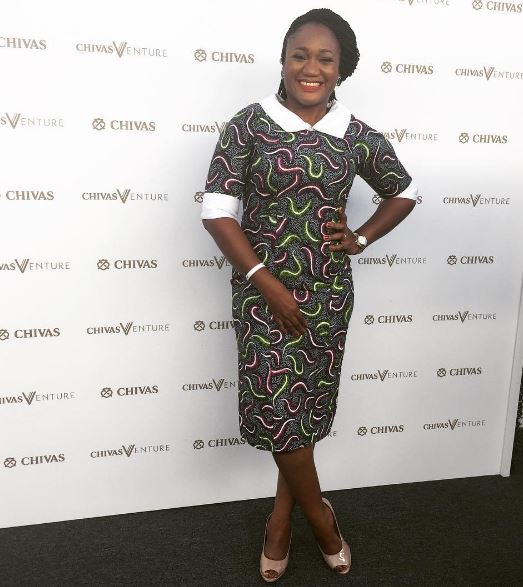 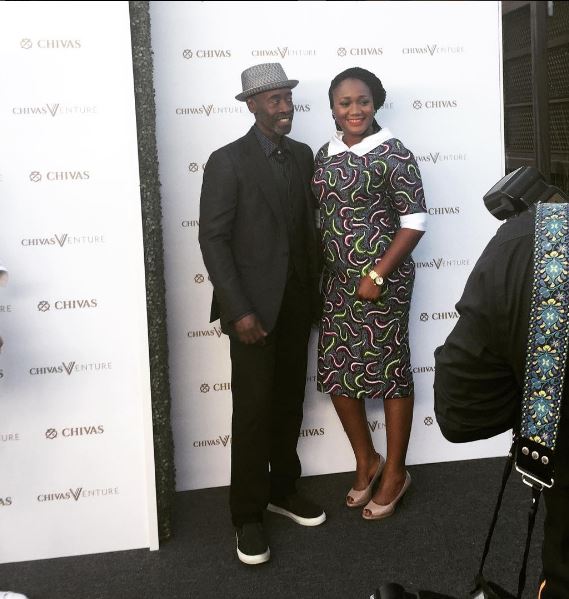 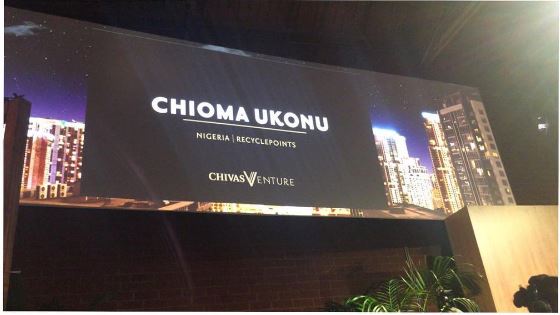 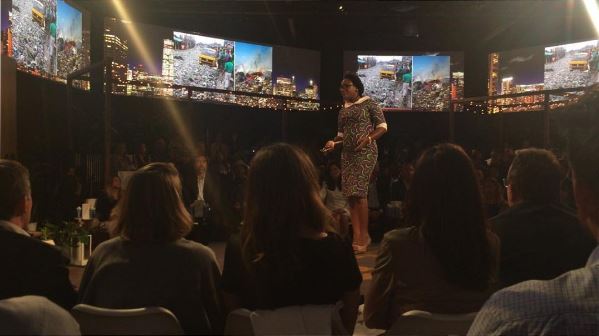 Head over @bellanaijaonline  NOW for live updates from the 2017 #ChivasRegal