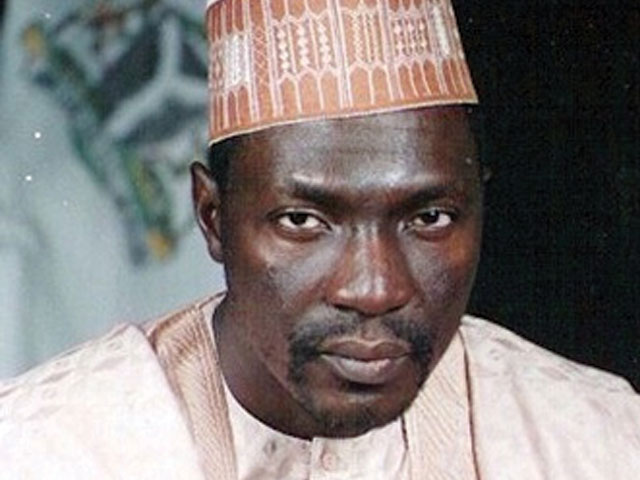 The crash which was a multiple collision took place along Abuja-Kaduna Expressway.

The spokesman for the party Dayo Adeyeye said in a statement that no one was hurt in the accident, as everyone in the vehicle came out unhurt,

This is to allay the fears of our Party members, teeming supporters and well wishers who heard of the accident and have been making frantic calls; as well as those who may stumble on half-baked information.