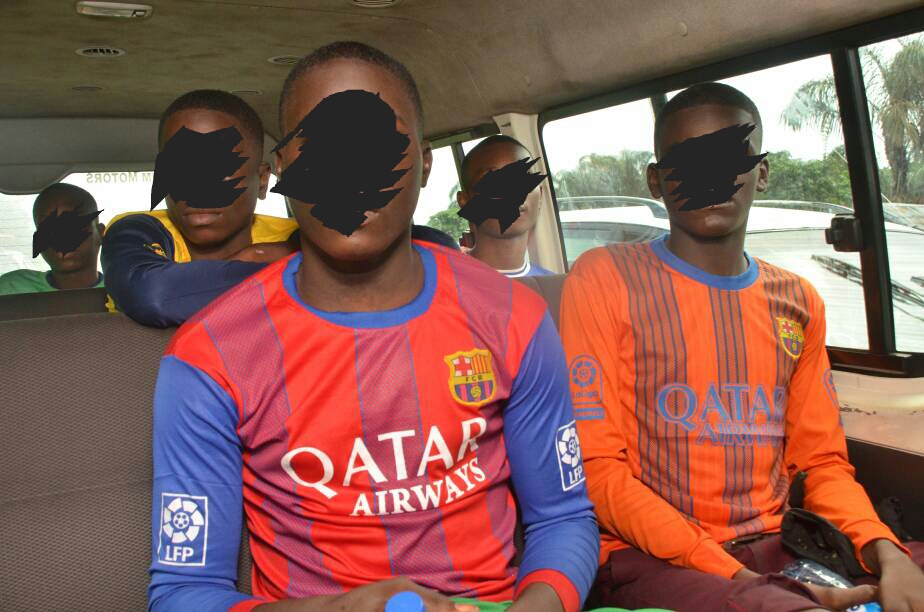 The 6 boys who were kidnapped from Igbonla College in Epe have regained freedom.

According to Sahara Reporters, the boys who were kidnapped some two months ago by men suspected to be Niger Delta militants, were rescued alive with intervention from the Ondo State Governor, Rotimi Akeredolu.

Although they are yet to be reunited with their parents, The Guardian reports that the boys are currently at the Government house in Akure, Ondo State.

The Lagos State Commissioner of Police, Fatai Owoseni reportedly confirmed their release but declined to give any information on the circumstances leading to it.