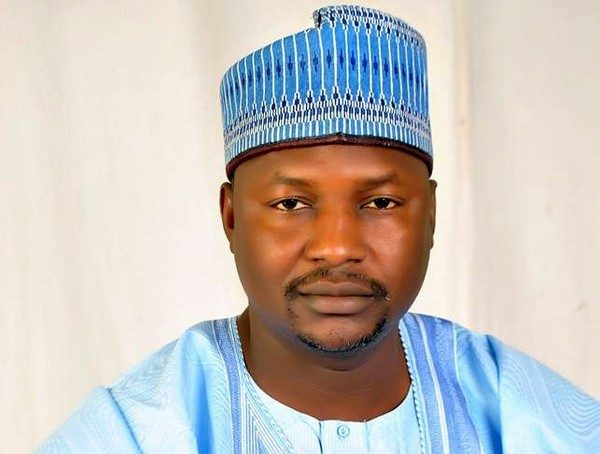 The Attorney General of the Federation Abubakar Malami has said the coalition of Northern youths who issued an ultimatum to Igbos staying in the North to leave before October 1, 2017, were not arrested because of the “security implications.”

He said this on Tuesday, adding that despite that, anyone found wanting will be persecuted, Vanguard reports. He said:

Government considered the security implications on the issue. Let me state that government is alive to its responsibility and whoever is found wanting will be prosecuted. This administration is determined to provide good governance and promote justice, peace and fairness.

Malami said this after speaking on the establishment of the Investigation Unit in the Federal Ministry of Justice.

The new unit is to investigate “sensitive and important cases,” he said, and “coordinate and form part of every investigation in Nigeria.”

He blamed the lack of “legal expertise in the conduct and process of investigations by the various security agencies in Nigeria” for necessitating the creation of the unit.

Although Malami refused to confirm the agencies whose court cases will be taken over by the new unit, agencies under the Ministry’s supervision include: Economic and Financial Crimes Commission (EFCC), Independent Corrupt Practices and other related offences Commission (ICPC), Department of State Service (DSS), National Drugs Law Enforcement Agency (NDLEA), National Agency for the Prohibition of Traffic in Person (NAPTP), and the Nigerian Police.

He said the new unit will deal with the issue of frequent losses of court cases by the prosecuting agencies, and the “consistent rejection of vital/relevant evidence of the course of prosecution.”

The core function of the unit will be to provide advice to agencies carrying out investigation, on the best, lawful, and most admissible means of such investigation for effective prosecution thereafter. He said:

Consequent upon want of expertise in the conduct and process of investigations by various security agencies in Nigeria and the need to address such anomalies leading to consistent rejection of vital/relevant evidence in the course of prosecution, and/or the writing down of the probative value of such evidence owing to inappropriate investigation, my office as a result, and in line with the constitutional powers conferred on me as the Chief Law Officer of the federation, and by virtue of section 105 (1) and (3) of the Administration of Criminal Justice Act, hereby deem it fit to establish an Investigation Unit within the ministry.

This unit shall coordinate and form part of every investigation in Nigeria for robust investigation and successful prosecution of such cases.