The 2017 MOSWC in versions 2013 and 2016 of the Microsoft programs was contested worldwide by about 1.1 million students from 140 countries. 157 contestants from 50 countries eventually qualified to compete in the world finals in Disneyland, California. 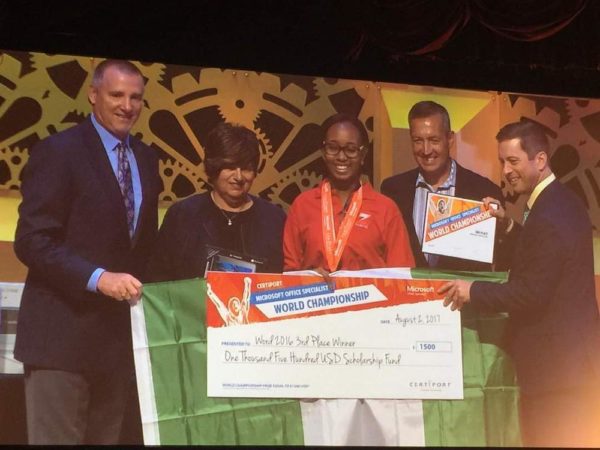 Katherine won a cash prize, a NuVision Solo 10 Draw Tablet and the ReadManna Chairman’s Prize for coming third in the competition. 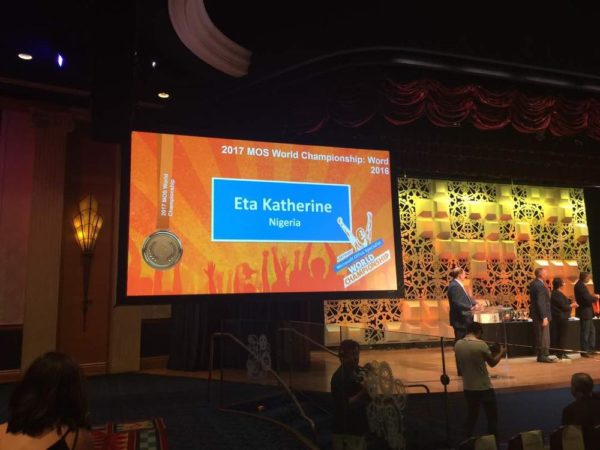