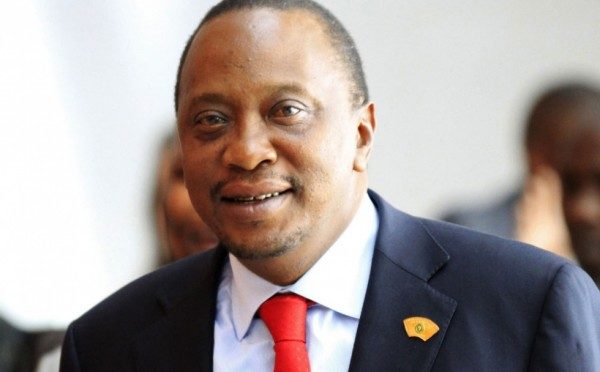 According to final results declared by the electoral commission on Friday night, he gained 54.2 per cent of votes. The declaration was boycotted by representatives of the opposition coalition, led by Raila Odinga.

Daily Nation said Odinga demanded access to the electoral commission’s servers as a condition to accepting the outcome of the election, which he claimed was rigged in Kenyatta’s favour.