Mofe Awala-Ale: Lessons I Have Learnt From Reading Romance Novels 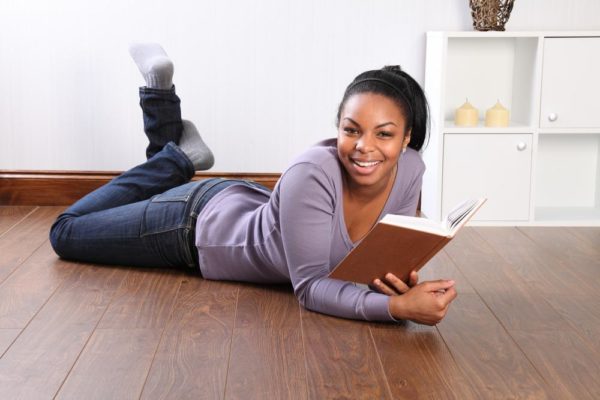 Romance is a beautiful thing but it rarely happens as shown in movies or written in books. For the most part of my teen years, I had a romance novel in my hands. These novels were a source of entertainment and improved my grammar. However, after years of reading about romance and happily ever afters, I cannot stand these novels anymore. If for some reason I have to read one, I find myself rolling my eyes very often.

Here are some things I’ve learned from romance novels

I find these things funny now but once they were the stuff dreams were made of. This was written from a woman’s perspective.  If you have any contributions to this list, leave it in the comment section and keep the fun going.