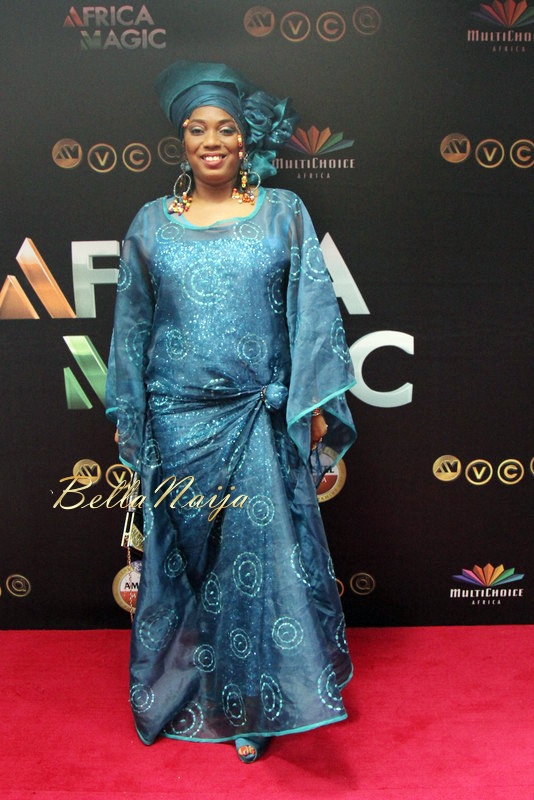 Yeni Kuti daughter of legendary afrobeat musician Fela Kuti, has suggested what she says is a foolproof way of preventing corruption.

In an interview with Classic FM, the retired dancer has asked the Federal Government to consider adopting traditional African medicine a.k.a Juju as a tool for fighting corruption.

According to Punch, Yeni Kuti in the interview said the government should ensure government officials swear by juju on election into office, rather than the Bible or Koran. She said:

Just as Sophie Oyewole has suggested, let them use it to swear in government officials and we shall see if anybody will continue to steal our money in this country or not. I am sure that if they are made to swear by Ogun or some other fearsome African deity, there will be no more corruption.

She discussed her belief in traditional religion, saying it wasn’t exactly the influence of Fela that made strengthened her belief, although his arguments were enough to convince her. She said:

It is not that my father made me to embrace it through indoctrination; I learnt and I actually believe in it. As a matter of fact, Fela’s arguments in defence of the traditional African religion were enough to convince me.

When I was a young girl and I knew nothing about his dislike for what he often described as ‘foreign religions’ (Christianity and Islam), I used to visit the Braithwaites and accompany them to church on Sundays. When Fela heard of it, he warned me never to use the allowance he gave me for offering in the church. I can’t forget it.

She talked about the hypocrisy of Nigerians toward their faith and religion. She said they profess belief in Christianity or Islam by day, then go ahead to visit places of traditional medicine when no one is looking.

Yeni Kuti also discussed her late father Fela, saying she still dreamed of him. She said:

It’s 20 years since my father died, but it doesn’t seem as if he has been gone for so long. I miss him and I still talk to him in my mind.

He and other departed members of my family have also appeared to me in my dreams. I don’t know if it is right to say that they appear to me, but I see them in my dreams. I dream of them a lot.

I believe in life after death. Also I believe that if my father has a message for me, he will come directly to me and not go through someone I don’t know or like.

If anybody tells me that Fela has sent a message to me through him, I would tell him to ask my dad to appear to me directly himself.