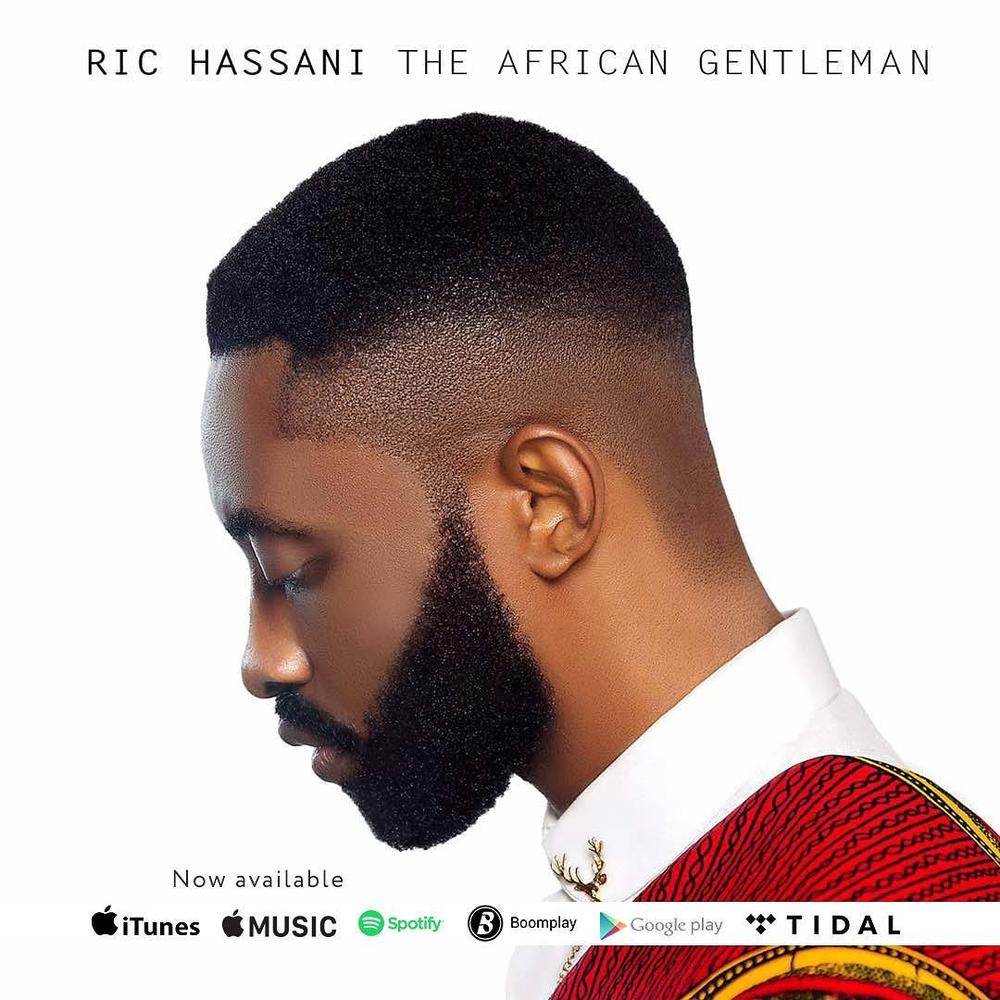 Listen to some of the tracks below:

“I Love You” feat. C.C Johnson