"If I want to do a collabo, it should be with Tekno" - Segun Arinze 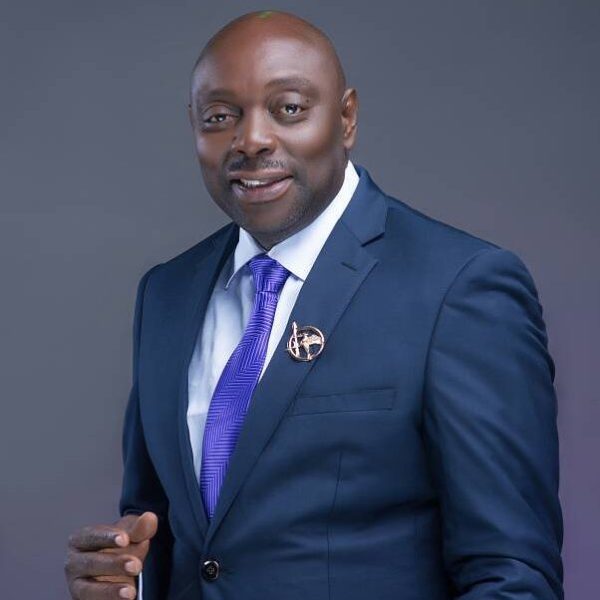 Nollywood actor Segun Arinze says he desires to do a musical collaboration with Augustine Miles Kelechi popularly known as Tekno, in future.

Arinze disclosed this in an interview on Wednesday in Abuja.

“Right now, I am more focused on my career as an actor and TV presenter; you know I’m doing the Give and Take Lottery on TV.

“So I am focused on that, but you never can tell; if I want to do a collabo, it should be with Tekno; I like Tekno; I’m his biggest fan.

“However, I like Davido, Wizkid, Tekno, Phyno and the rest; I am impressed with what they are doing.

“However, maybe in a near future it will come through, you never can tell, it might be a blend of the old and young,’’ Arinze said.

Arinze explained that artists like Timi Dakolo, Wizkid, Davido and others might be doing something with him, but declined to give the details.

He reiterated that he was impressed with what Nigerian musical artists were doing on world stage.

“For Davido, it is a big point for him that somebody like R. Kelly can use his music for a remix; he should be proud about that and Nigerians should also be proud of him.’’

NAN reports that the talented actor released a music album, ‘Nwanyi Yanga‘ in 1992.

Segun Arinze was born in Onitsha, Anambra to a Yoruba father and an Igbo mother.

He attended Victory College of Commerce in Ilorin, then proceeded to Taba Commercial College in Kaduna State to complete his secondary education.