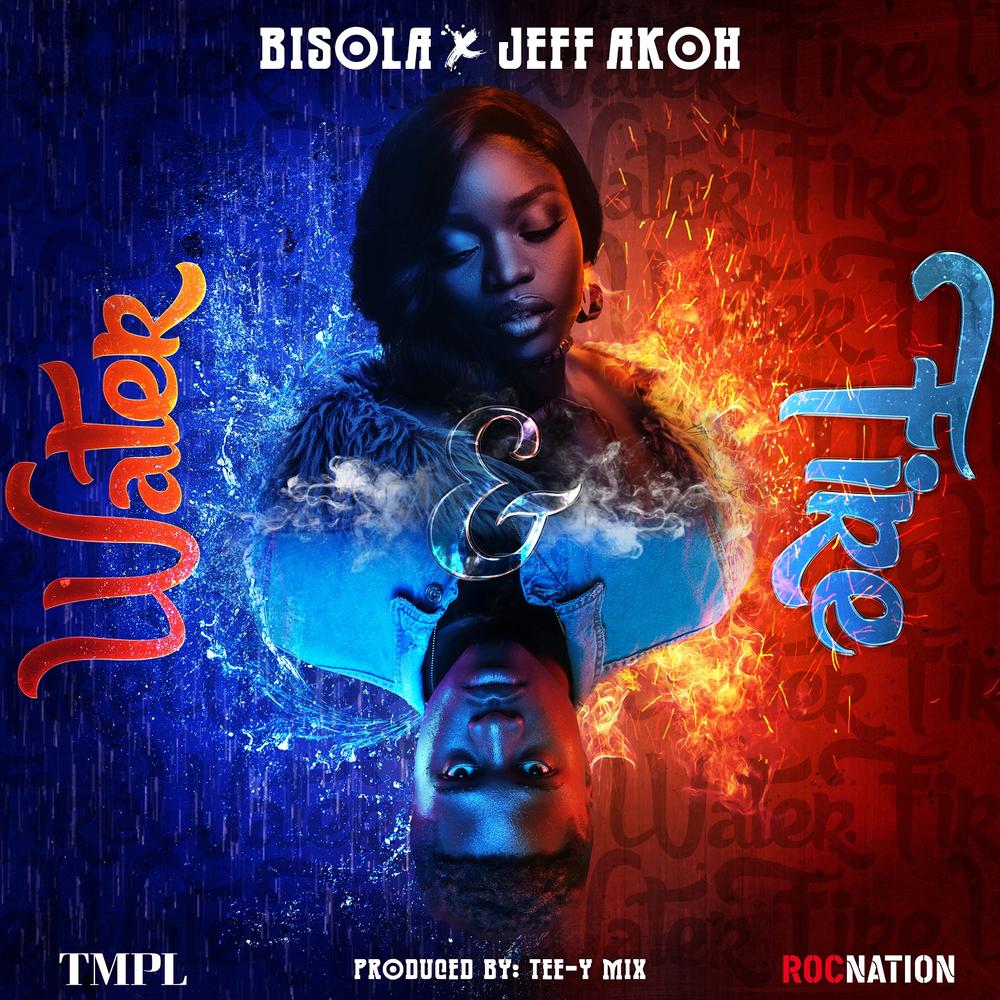 The talent of the two amazing artistes is matched by the production skills of fellow label mate, award-winning producer, Tee-Y Mix on the smooth dancehall tune.

“Water & Fire” is a teaser to Jeff Akoh’s highly anticipated album entitled “Lokoja” which will be released worldwide on October 27th. Bisola’s is also scheduled to release her body of work in the first quarter of 2018.

Get “Water & Fire” on iTunes & Music Plus