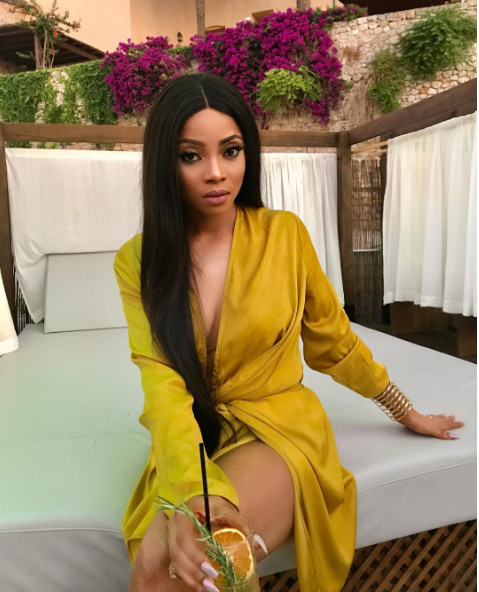 Looks like Media Personality and best-selling author Toke Makinwa is adding another feather to her cap as she takes on Nollywood.

The author shared a post on her Instagram page announcing she’s pursuing a career in acting as she starts shooting a major role in a feature film tomorrow.

So I’m going to be in a movie ? guys ???? no be waka pass o ??? “I’ve had a few cameos here and there in the past and I have a lot of respect for actors and film makers0. #Issabigdeal.

A major production coming your way soon and filming starts tomorrow morning. I feel extremely blessed and highly lifted? so overwhelmed with Gods goodness. This year has been soooooo busy and fulfilling guys, God has really opened doors for me and my prayer for everyone out there is that God brings you into your season too. Don’t give up, don’t lose hope too. You are closer than you know ❤️

Who knows, she may be the next movie star out of Nigeria!

Related Topics:nollywoodtoke makinwa
Up Next