New Music inna bit! Burna Boy reveals completion of Forthcoming Project "Outside" and another in the works 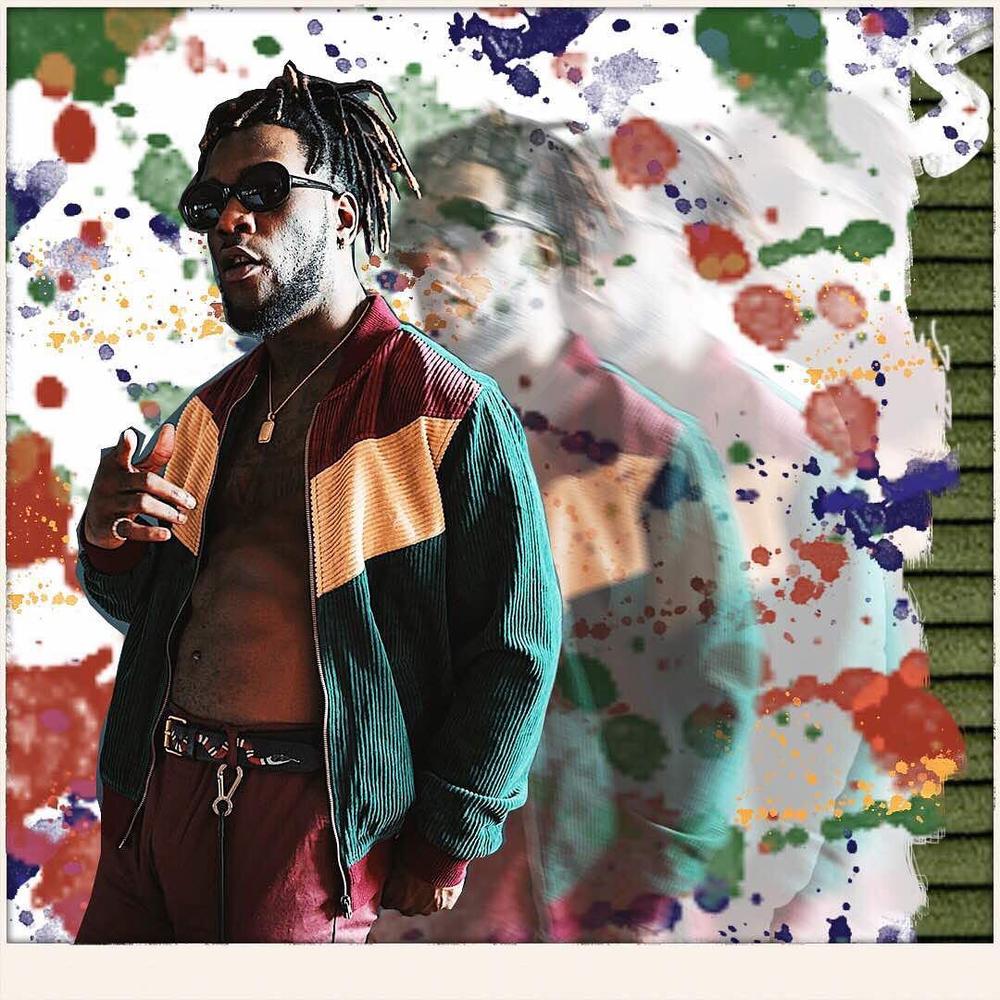 Nigerian afro-dancehall act Burna Boy has revealed that his next project “Outside” has been competed and would be dropped soon.

The singer’s last project “Redemption” (EP) was a recent as last year and he looks set to drop the next one.

In addition to that, he also reveals he is working on another project titled “Gaddafi“.

Fans of the Don Gorgon would definitely be excited by this news as it means more jams from the “Soke” crooner. 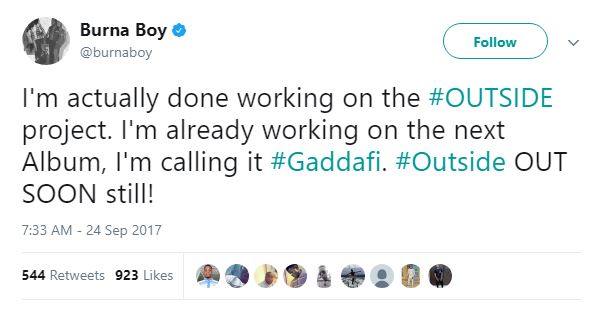