Philanthropist and former Olori of Ife Zaynab-Otiti Obanor received the Humanitarian of the Year award from “Kechie’s Project” at an event during the UN General Assembly week.

She shared the news on her Instagram with the caption:

Her Highness Queen Zaynab awarded Humanitarian of the Year by Kechie’s Project during UN Week in New York, for her outstanding contributions to women and children across the globe. Pictured with Board member, Barbara Modeste and Nkechi Ogbodo (Founder and President). #QueenZaynab#KechiesProject#HHZaynab#HumanitarianoftheYear

Also among the honorees at the event were CNN anchor Don Lemon and former Nigerian President Goodluck Ebele Jonathan. 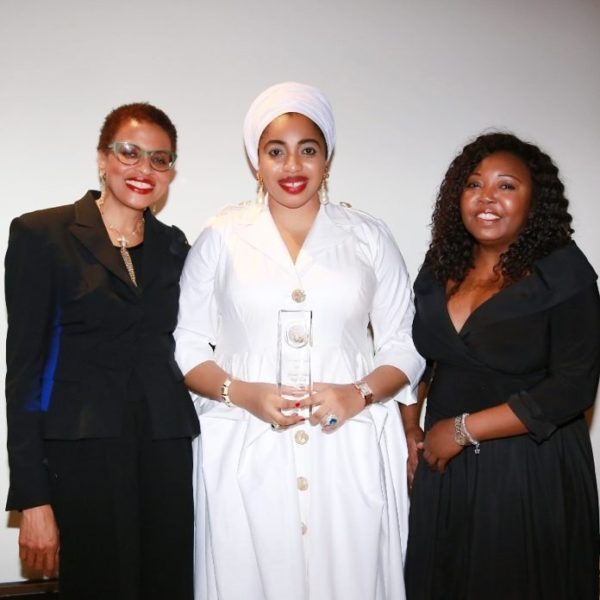 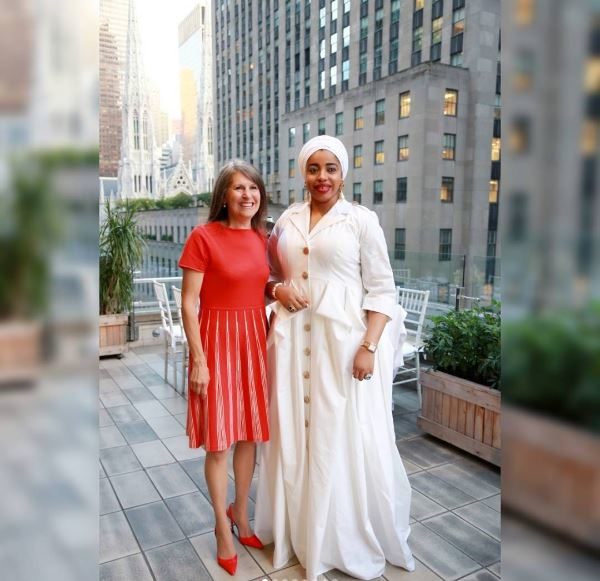 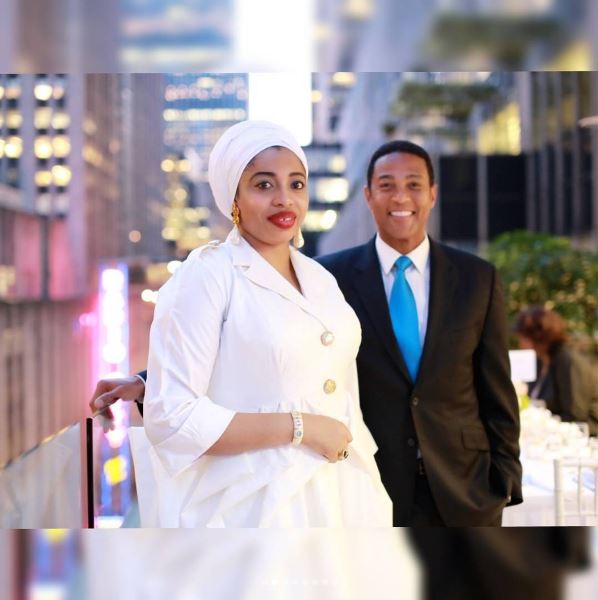 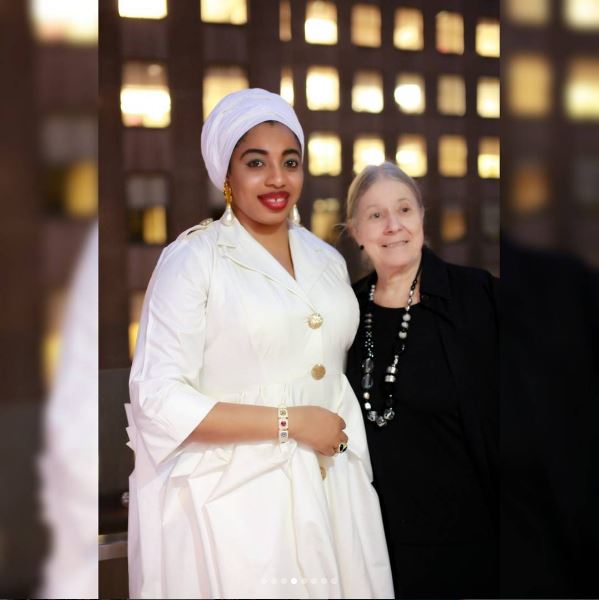 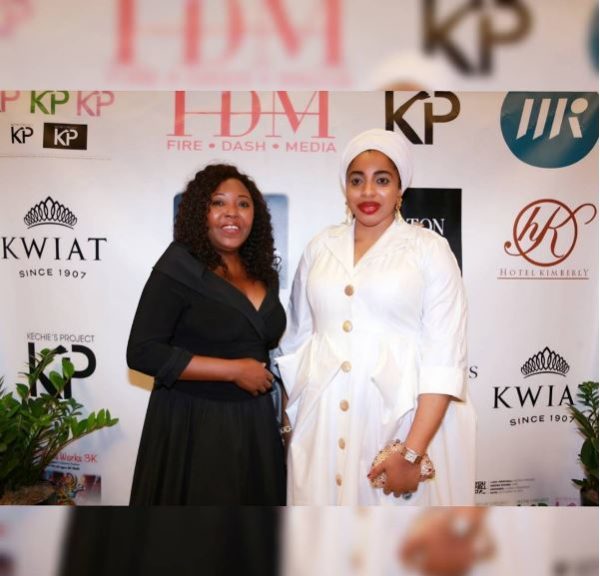 For Freedom. For Justice. For All! Kweku Mandela, Michelle Obama, Whoopi Goldberg speak at the 6th Annual Global Citizen Festival

New Music inna bit! Burna Boy reveals completion of Forthcoming Project “Outside” and another in the works