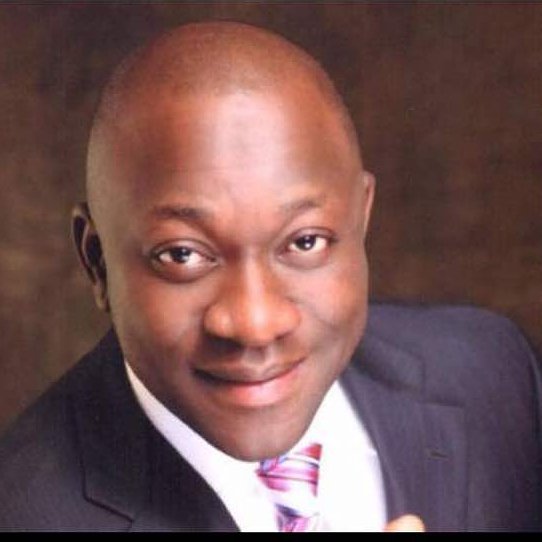 Suspended House of Representative member Abdulmumin Jibrin has said the claims that he hasn’t fulfilled the condition for his resumption to the house are insensitive and an insult to the people of his constituency.

The house had in September last year suspended Jibrin for 181 legislative days, which amounts to 1 year as the House of Representatives only meets 3 days a week.

One year later, spokesman of the House, Abdulrazak Namdas, has said that Jibrin has not been told to resume as he hasn’t fulfilled the conditions required for his resumption.

I talked with the chairman of the ethics and privileges committee, and he said the period is not yet over.

Besides, when we passed the resolution, we said he should apologize before the expiration of his suspension period, but he is yet to do that.

If he does that, it’ll be known by everybody because it’ll be public.

Jibrin, on his Instagram, released an official statement, saying his position, as always, remains immutable.

The attention of the Honourable Member Representing Kiru/Bebeji Federal Constituency, Abdulmumin Jibrin, has been drawn to a statement by the spokesman for the House of Representatives, Abdulrazak Namdas, who claimed he was speaking on behalf of the House.

According to him, Hon. Jibrin, having been denied access to the House, Chamber and his office in the last one year, has not completed the said “suspension”, and that even when he completes it, he would have to tender a written apology.

The Honourable member views Mr. Namdas’ comments as insensitive and insult to the people of his constituency, coming on a day Kiru/Bebeji constituents gathered to further deepen their protests and mark a one year of brazen impunity and injustice meted on them and the member representing them (who it is a public knowledge committed no offense).

For the avoidance of doubt, I wish to state that Hon. Jibrin’s position on this issue remains, as always, immutable. He has maintained that denying his constituents representation for ONE good year is UNCONSTITUTIONAL and negates all known democratic principles, just as asking him to apologize for doing no wrong is a negation of all known social norms.

It is somewhat weird that the official spokesman of the House claims that he does not know the exact date that Hon. Jibrin’s purported suspension would lapse. That in itself speaks volume of the subterfuge and sinister motives around the whole issue.

Hon. Jibrin is aware of sacrifices required during struggles like this. He is therefore prepared to make whatever sacrifice for the good of the House of Representatives and Nigeria as a whole, so that posterity will remember him on the good side of history.