France could place a ban on Catcalling 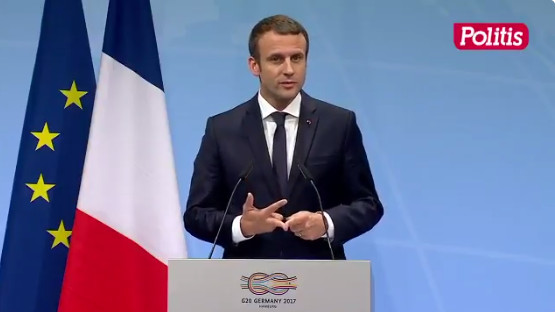 The French Government is considering placing a ban on catcalling in the country after launching a group to figure out the best way to outlaw street harassment.

The group is working with the interior and justice ministries to properly understand and prepare a law that would define and punish street harassment.

Schiappa, in an interview in France, described how catcalling can be street harassment. She said:

You are a woman in an underground train. I am a man. I follow you. You get off the train. I get off. You get on another train. I get on too. I ask you for your telephone number. I ask again. I ask a third time. You feel oppressed. That is street harassment.

The problem is men thinking they’re entitled to yell at a young woman, saying like, ‘Hey, you, you have a fine ass!’

Fulani herdsmen are a criminal gang, IPOB is a terrorist organisation – Garba Shehu