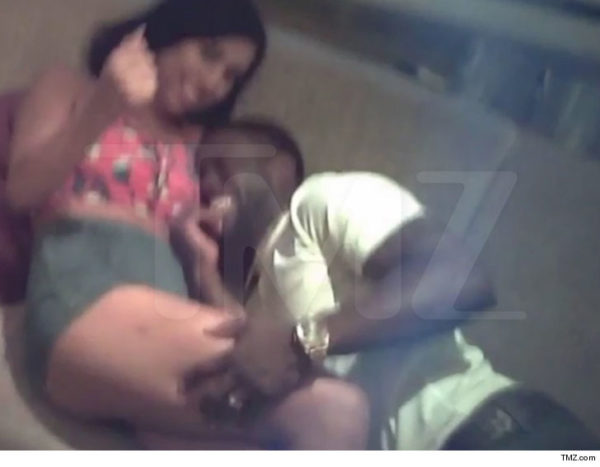 Kevin Hart has in the past week been in the news after he tendered a cryptic apology to his wife and kids on Instagram for his “bad judgement.”

TMZ had reported that the apology was a result of someone threatening to release a video of him in a sexually suggestive position with another woman.

The woman was allegedly demanding $10 million to not release the video.

Finally, after Kevin Hart refused to pay the bribe, the video has been leaked on the internet.

As described, the video shows the comedian in a suggestive position with another woman.

While the video is not a sex tape, it shows a man resembling Kevin Hart with another woman in a club, then on the bed.

The camera pans away as the bed begins creaking, showing only legs and the covers of the bed.

Later, a man in the form of the comedian is seen walking around the room.