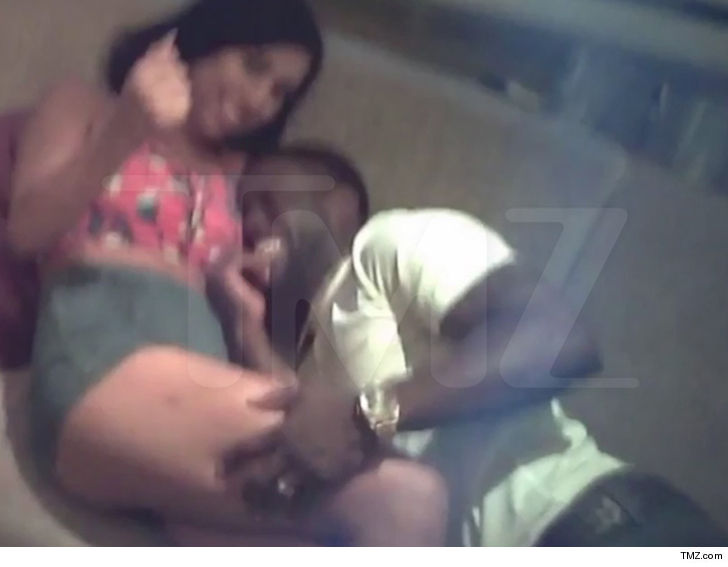 On Saturday, comedian and actor Kevin Hart tendered an apology to his wife and family for placing himself in a situation where only bad things can happen, “and they did” he said in an Instagram video.

Kevin, whose wife Eniko is pregnant, added that he’ll not let someone make financial gain over his mistakes, and that’s why he’s tendering the apology.

TMZ had reported that the apology was because someone was threatening to release of him in sexually suggestive position with another woman.

The person, according to TMZ, is demanding $10m otherwise the tape will be released.

“The real reason Kevin Hart orchestrated the Texas Hurricane Relief Fund, this so-called good deed was done to get ahead as he knew this damaging footage was one click away from being exposed as the liar and cheater he is.  Kevin Hart was privy to me wanting to expose him as I have made countless attempts to expose this information to various blogs, in an attempt to also get paid,” the person told TMZ.

TMZ claims to have seen the video, and reports that:

The 4 minute and 47 second video is highly produced, with audio from Kevin on various radio shows as the video rolls.  The video cuts to a bedroom scene where it appears 2 people are having sex on a bed.  You can’t see the people in the bed, but afterward you see a naked man walking in the room and it definitely looks like Kevin.

According to reports, the FBI is currently working on the case and has one suspect.

Kevin has two children with his ex-wife Torrei Hart.