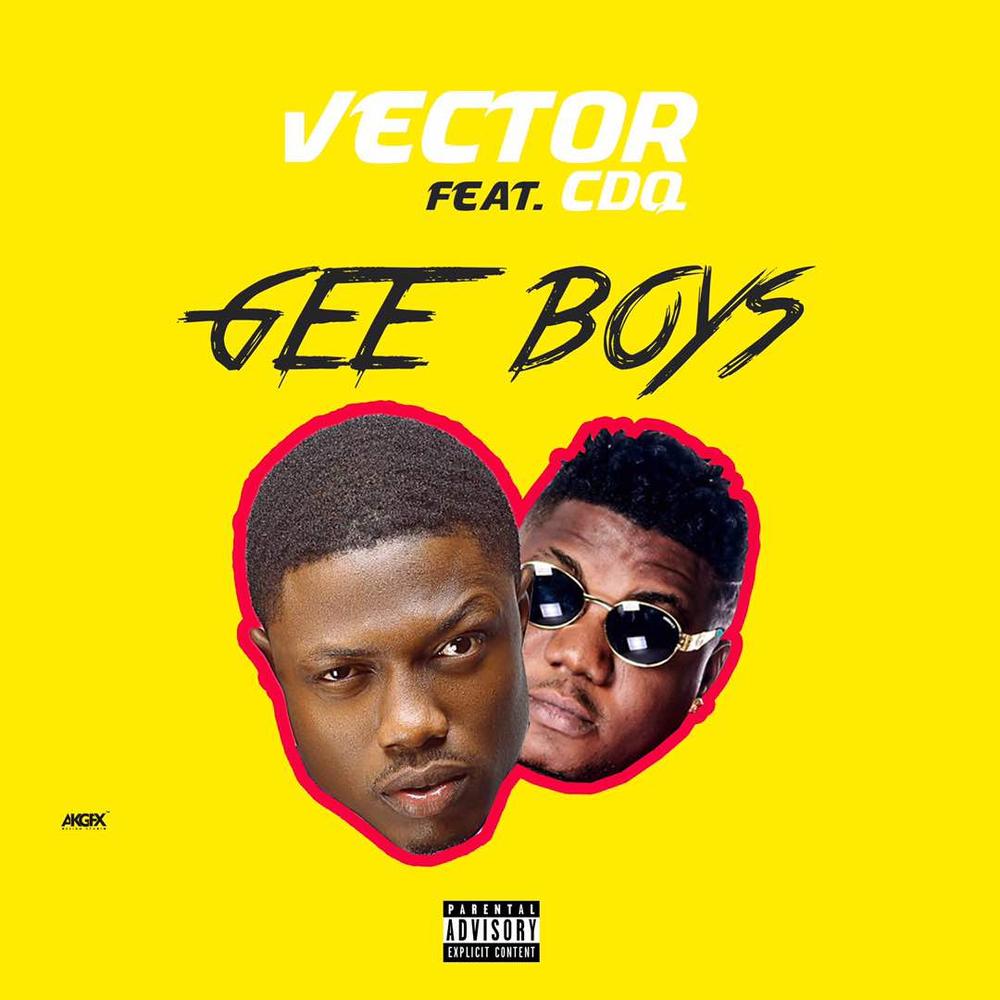 G.R.A.P Music camp leader Vector who is having a good run regarding the release of his album “Lafiaji“, releases the second video off the album for the CDQ featured tune titled “Gee Boys“.

The song was produced by Masterkraft, while the video was directed by Mr Moe Musa.

All you need to know about the Trending #LooseTalkPodcast with M.I, Osagz, Loose Kaynon & AOT2