A delegation from the Northern Governors Forum, in their visit to the South-East, paid a visit to Rivers State governor Nyesom Wike.

President Muhammadu Buhari had reportedly sent the delegation to visit the South-East governors in a move to promote national unity.

In a statement released by Governor Wike, the Northern governors had expressed their pride in him. They said:

Governor Wike we are mightily proud of you. We are mightily associating ourselves with you. Nigeria is greater than political differences. We belong to one political family and that is the Federal Republic of Nigeria.

No interest should be bigger than the Federal Republic of Nigeria. You believe in the Nigerian Project . For that, we remain eternally grateful.

The delegation called for peace-building measures, adding that no law-abiding Nigerian deserves to be punished because of where he/she resides or does business.

Governor Wike, addressing the delegation, said he will not permit anyone to harass other Nigerians residing in the state. He said:

Rivers State believes in the unity of this country. Rivers State will not be a part of those calling for the disintegration of Nigeria. We owe it as a duty to protect every Nigerian living in the state.

I will not allow any group intimidate, harass or attack other Nigerians living in the state. We are Rivers people and we belong to the Niger Delta.

The delegation was also in Abia State to meet with Governor Okezie Ikpeazu of the state.

Most important among the topics of discussion is expected to be the demonstrations of the Indigenous People of Biafra (IPOB), and their confrontation with the Nigerian Army.

See photos of both visits below: 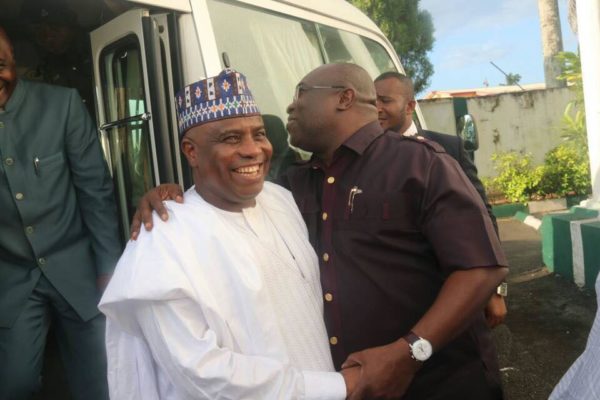 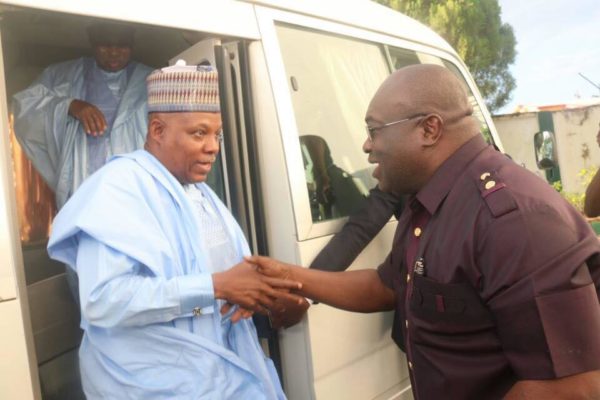 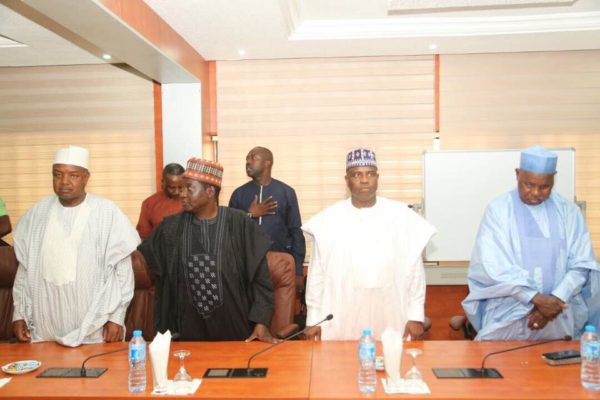 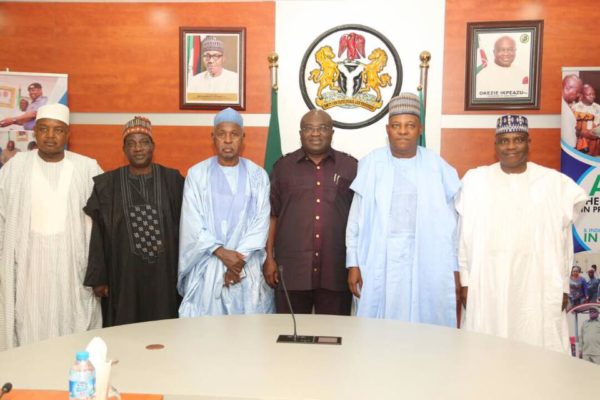 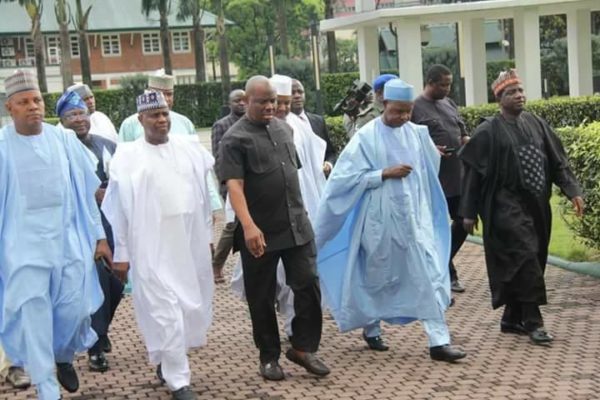 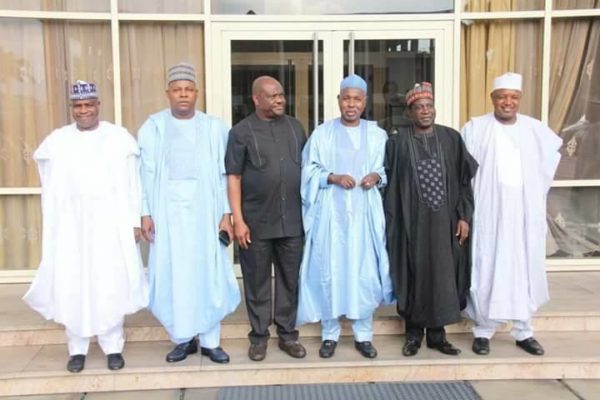 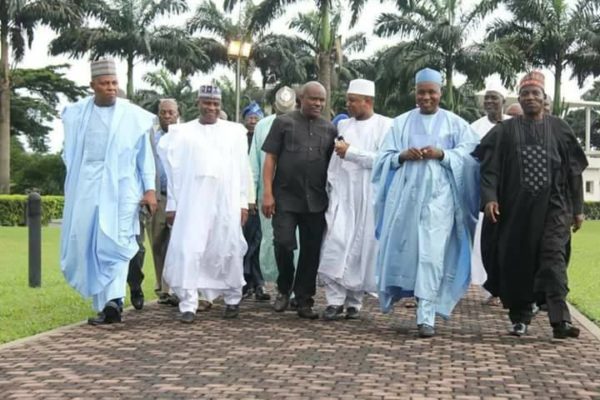 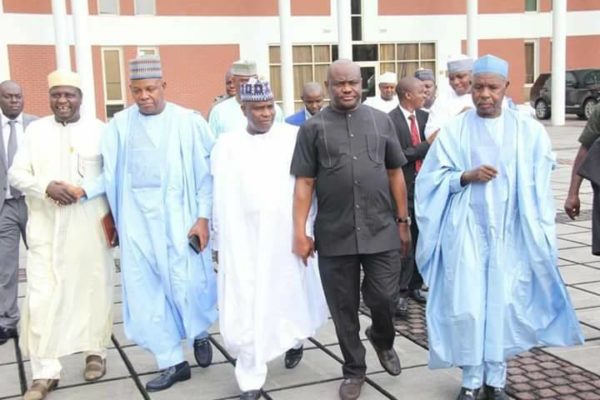