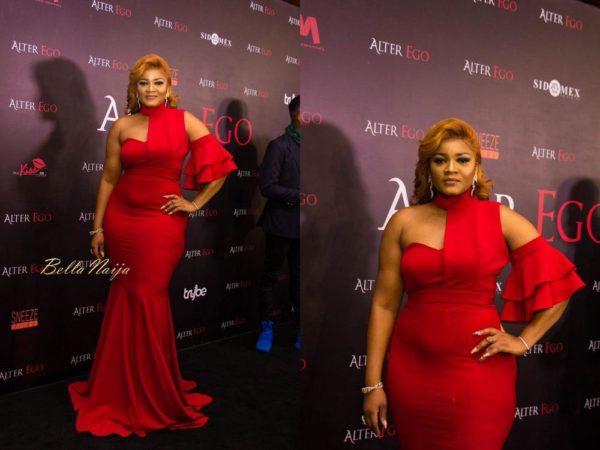 Nollywood actress, Omotola Jalade Ekeinde has been awarded ‘Best actress award’ by the Nollywood Travel Film Festival in Toronto, for her role in the movie, ‘Alter Ego.’

The actress shared the news with her fans on Instagram on Monday.

Alter Ego, screened alongside 11 other films in the just concluded Nollywood Travel Film Festival held in Toronto. It was produced by Esther Eiyibo and directed by Moses Inwang and is the first movie Omotola appeared in after a three-year break from the industry.

The actress recently featured in Kunle Afoloyan’s ‘The Tribunal’ and is set to feature in a new movie, ‘Shadow Parties’

Alleged victim of R.Kelly’s Sex Cult opens up about her Experience in New Interview

124 Applicants Contesting for the Grand Prix of Literary Associations 2017