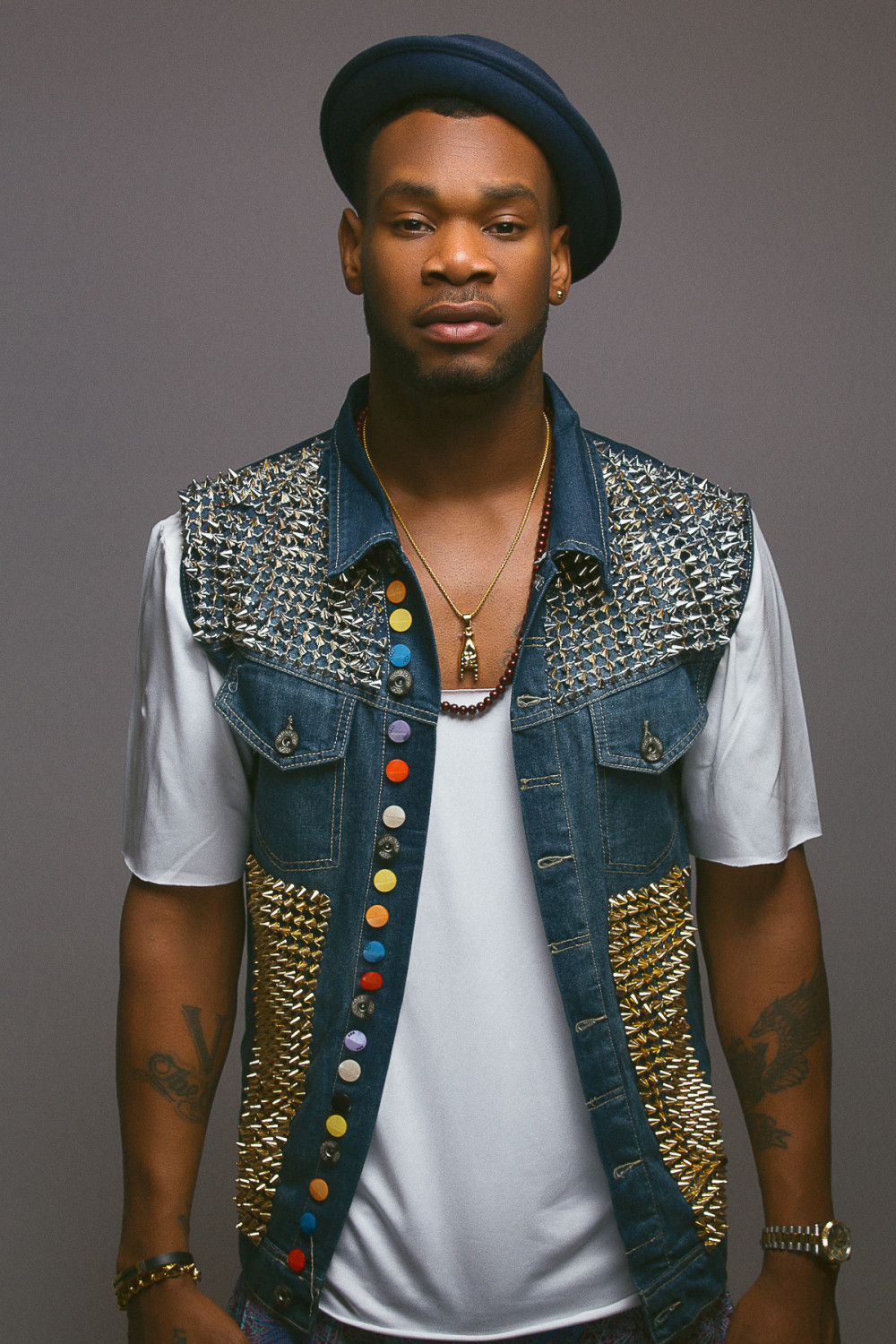 In an interview with Punch Newspapers, D’Prince speaks candidly about his plans on getting married to the mother of his child, being away from the spotlight to raise his child who is 2 years old now, the new album he is working on and more.

I definitely have plans to get married to the mother of my child and as we speak, we are dating; we are in a relationship. I cannot say when I would get married because it is private information. The day I get married, no one would know. The reason why I am famous is because of my music and not my relationship life or family, so I want that to be my focus. What if my partner does not want to be in the limelight? I have to respect that. I don’t expose my private life.

On his time away from the entertainment industry

I would not say that I disappeared from the entertainment scene. I have been up and about and besides, I have a baby and I had to travel to set up my house in America. I was also recording an album and even though this is my second album, it feels like my first. To be frank, I actually needed quiet time to work on my music because a lot has been happening in the industry. Also, scarcity also increases the demand for a commodity.

Fatherhood has been awesome. Being a father has actually changed my life and because I have a child, I can say I am in a better place now. I wish this feeling of peace, settlement and vision for everyone. A lot of test and challenges have come my way but being able to overcome them has really made me fulfilled. Initially when my child was born, I was in shock because I did not believe that I had become a father. But apart from that, there was nothing scary.

I am not leaving Mavin Records for anything because this is what we built from the outset. We evolved from Mo’hits to Mavin Records. Even though it is my brother’s record label, I cannot act in a nonchalant manner. If you really know me, I am the one that creates the rules here so I cannot break them. Anyone that chooses to disobey the rule would face the consequences but I plan on following my pace; I put a lot into consideration before recording my music.

New Music: Blaqbonez – Out A Movie