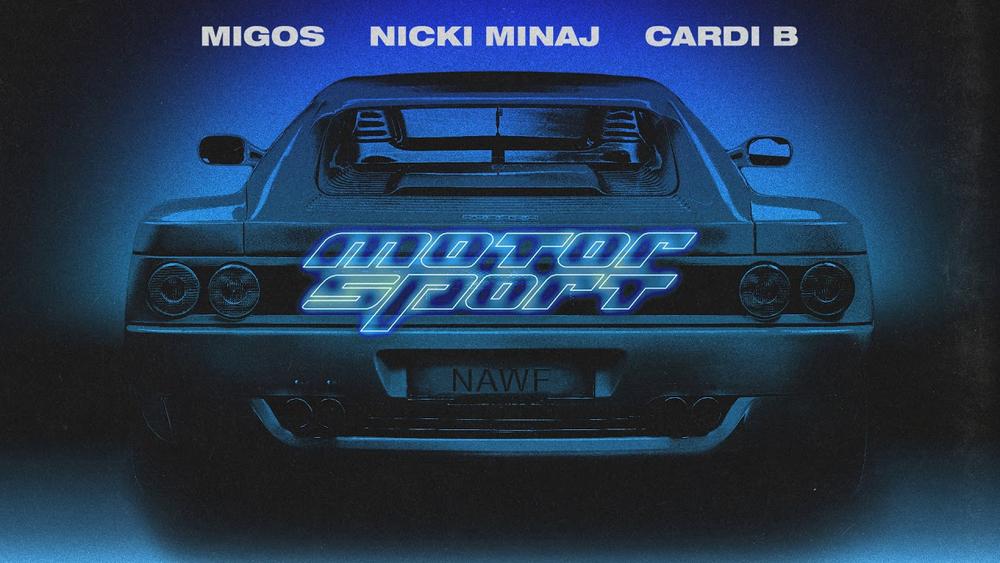 Migos kick off the anticipation for their forthcoming “Culture II” album in style as they enlist rap queens Nicki Minaj & Cardi B on the first single off the project, “Motor Sport“.

The CuBeatz & MurderBeatz produced track allays fears of any beef between Nicki & Cardi although the former had congratulated the latter on attaining the No. 1 spot on the Billboard chart with her hit single “Bodak Yellow“.

The track sees Cardi likening herself to the trap version of late queen of Tejano, Selena Quintanilla with the lines,  “I’m the trap Selena/ Dame mas gasolina (skrrt)”