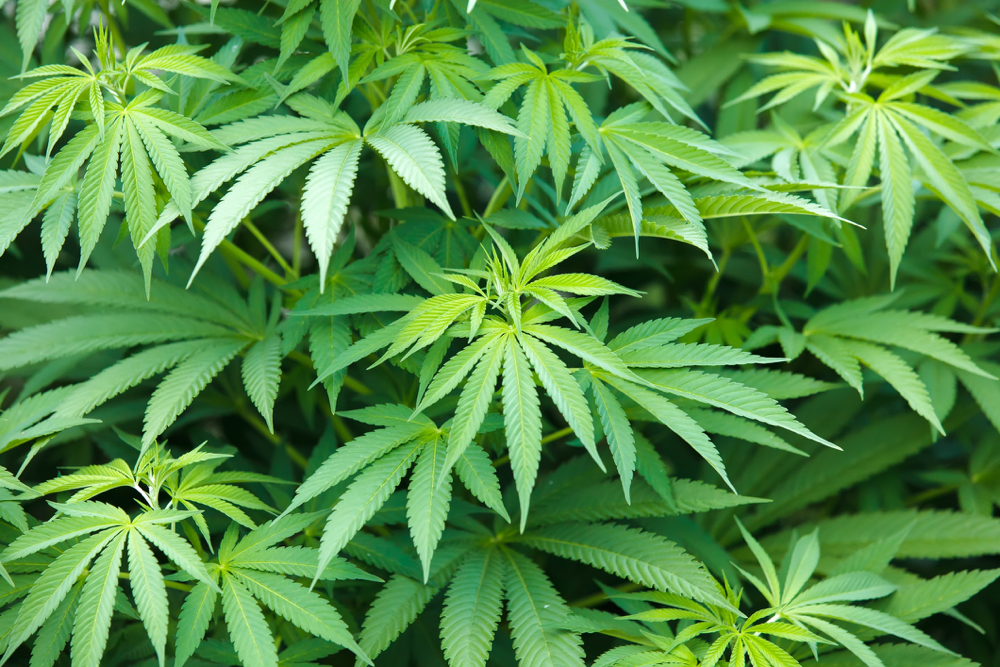 The Osun State Command of the National Drug Law Enforcement Agency (NDLEA) announced that 16.8 hectares of weed (Cannabis Sativa) farm located in Ikoyi community in the state had been destroyed.

The Commandant, Samuel Egbeola, revealed this while speaking with newsmen in Osogbo on the achievements of the agency in Osun.

He said that the weed farm was destroyed on September 26.

The commandant said that the farm was discovered and destroyed by the NDLEA, following a tip-off by an intelligence source.

He said that during the operation, 25 kilogrammes of already harvested hemp were found on the farm.

The NDLEA chief said, however, that no arrest was made during the operation because nobody was found on the farm.

Egbeola re-assured people of the state that the agency would not rest on its oars until those involved in illicit drug operations were apprehended.

He called on members of the public to cooperate with the agency by always giving useful information that would lead to the arrest of anyone involved in India hemp plantations.

“We are appealing to the people of the state to always relate information on plantations, especially cannabis plantations to the NDLEA.

“Our office is always open, so people with useful information are always welcome at anytime so we can all work together in ensuring a drug free state.

“It is our mandate to rid the state of illicit drugs and this can only be made possible with the support and cooperation of the people.

“We also use this medium to solicit for the support of the press”, he said.