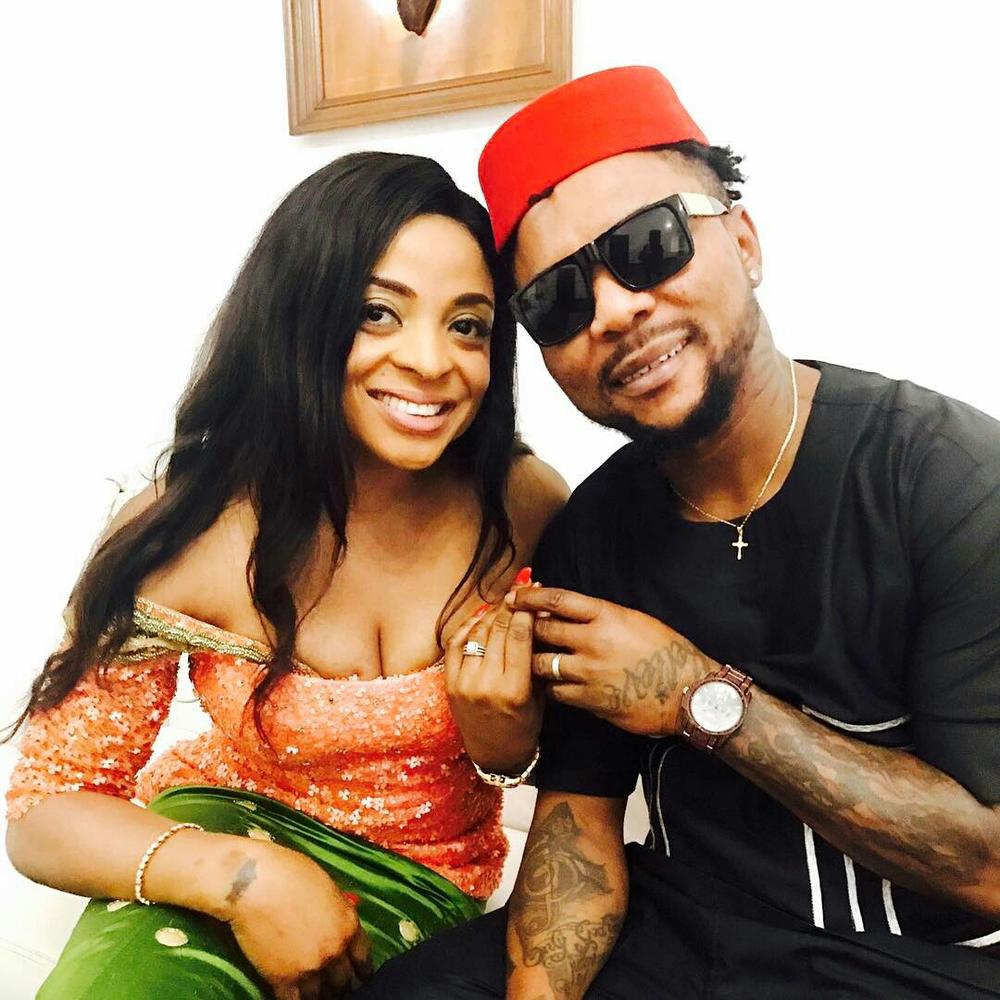 Singer Oritsefemi who tied the knot with his sweetheart Nabila Fash has said that he’s planning an elaborate white wedding in Nigeria scheduled to hold on November 25, 2017.

Oritsefemi, who kept his court wedding a secret until the information leaked online, made this known in an interview with PUNCH’s Saturday Beats.

“I kept my court wedding under wraps because I was in a lot of controversies during that period and I was also trying to work on my management. I was working on my brand image as well. My wife is a very private person and if we had made it public, it would have worked against us because sometimes when you share information like this, anything can happen.

I tried as much as possible to keep it to myself especially because my wife loves her privacy. It was my idea to make it private and when I spoke to my wife about it, she agreed. At the end of the day, the information still leaked.

I am still going to have an elaborate white wedding in Nigeria on November 25. I could have decided to do the wedding outside Nigeria but I am a man of the people. When I got to the event centre, I told them that I would be expecting at least 2,000 people but they told me that they believe that at least 3,000 people would be at the wedding, so they volunteered to cater for the other 1,000 people that may come for the wedding free of charge.

My wedding is going to be amazing and it would be strictly by invitation. I already have a song about wedding and people would want me to perform on my wedding day but I would do something different,” he said.

The singer also advised that married couples should not deprive each other of sex.

“Marriage is something that you have to be very diplomatic about. You have to be very careful and know what you are doing because it has its ups and downs. No marriage is perfect. Some people think that marriage is all about money but it is not. It takes God and the couple to understand each other. Some people talk about cheating in marriage and that is why I sang in my song, ‘Igbeyawo,’ that women should not starve their husband of sex. If you do that, it would bring problems in your home. I don’t want lack of sex to be a problem in my marriage. Any time my wife wants to have sex, I would always give it to her, at any time.

Sex should not be the problem. Money could cause problems but don’t let sex be the problem. Get close to your wife and try to understand when she needs it. As a wife, you also need to know when your husband needs to have sex. It pains me when I hear that lack of sex is the cause of some people’s marital crisis. I would rather hear a woman say that she wants her husband to work harder,” he said.