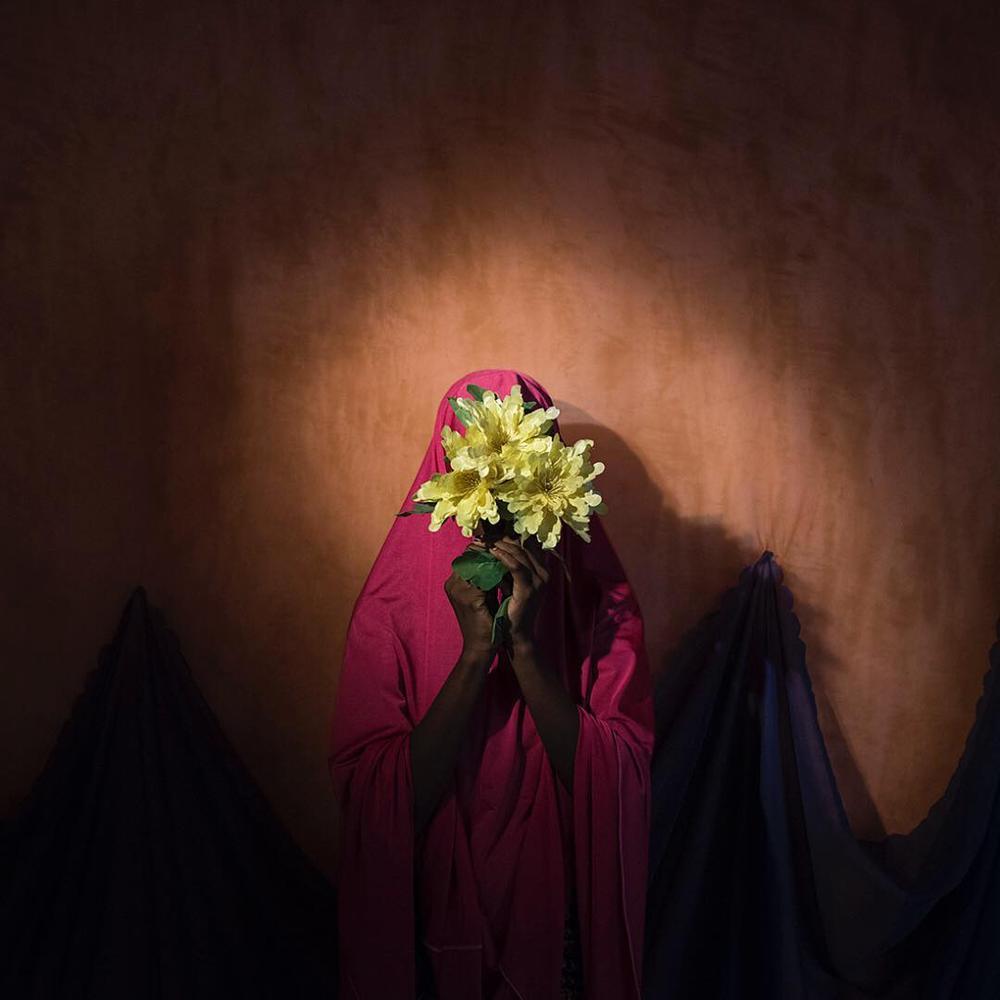 You’re a teenager, barely lived life yet, barely seen anything, experienced anything, and then you’re captured by Boko Haram insurgents.

Here are the stories of 18 girls, as told by the New York Times, girls ages 13 – 20, captured by the terrorist group Boko Haram.

16-year-old Hadiza was captured by Boko Haram just this year, and after refusing to become the bride of one of the fighters in the camp, he told her “You’ll regret this.”

When, a few days later, she was brought before a camp leader and told she would be going to the happiest place she could imagine, she genuinely believed she was going home.

But what the leader meant was heaven.

That night they came for her, strapped a suicide belt around her waist, and along with a 12-year-old, sent her on foot to detonate the bomb in a crowded area.

“I knew I would die and kill other people, too. I didn’t want that,” Hadiza told the New York Times.

While the Minister of Information and Culture, Lai Mohammed, keeps insisting the Islamic sect has been handicapped by the Nigerian Military, Unicef is reporting that militants have carried out more than twice as many suicide bombings than they did in all of 2016.

It is also reported that more than 110 children have been used as suicide bombers since the start of the year, with at least 76 of them being girls.

While the girls are often described as willing participants by the government, the girls, in these accounts, relay stories of being forced to wear suicide vests.

Aisha, 15, fled her home with her little brother and her father. They were captured by Boko Haram and her father was killed. Later on, they strapped a bomb to her 10-year-old brother and rode him away in a motorcycle.

When the 2 men with whom her brother left returned without him, cheering, Aisha was dismayed. Her little brother had blown up soldiers at a barracks. “He killed wicked people,” the soldiers told her, urging her not to cry for him.

Of course, like her brother, they tied a bomb to her chest and told her to walk to the same barracks.

While she considered walking to an isolated spot and blowing just herself up, she instead approached soldiers and persuaded them to remove the explosives from her body.

“I told them, ‘My brother was here and killed some of your men,'” she said. “My brother wasn’t sensible enough to know he didn’t have to do it. He was only a small child.”

It’s the same story for Fatima A., 17; Amina, 16, who was told to go blow up a mosque crowded with worshippers; and Hajja, 17, from whose body a soldier removed a suicide vest.

Fati‘s story is different, but only slightly. She was sent away along with 9 other girls to detonate bombs held in bags. Instead, she walked into a police station and relayed to policemen her predicament.

Yes, the policemen screamed and took to their heels. But they soon returned, and told her to leave the bag in a nearby field and walk away.

Maryam, 16, got help from an old man resting under a tree. Maimuna, 14, was told that immediately she presses the button the vest will leap from her and land in the crowd.

“I knew very well that bomb would kill me,” she told the New York Times.

The militants led her away, and while she put up a brave face in their presence, as soon as they were far off she began to cry.

Passers-by who saw her crying asked what was wrong. When she told them, they ran. Others approached, and the story repeated itself.

It wasn’t until soldiers came by, and they told her from far off to raise her hands in the air, the explosives hot and heavy against her body, that the vest was finally removed.