Victor Moses, Odey, Okpotu named Finalists for NSA Footballer of the Year I Who will be Crowned ?? 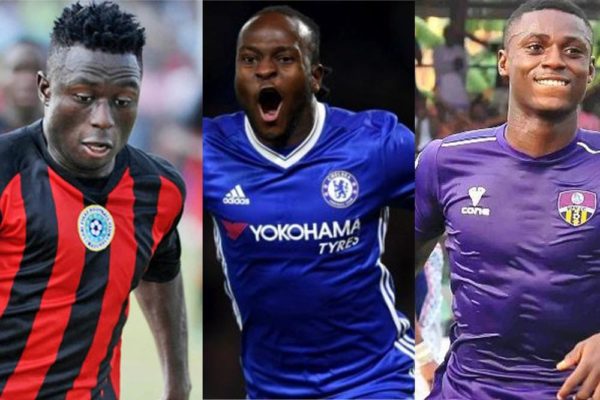 In the female category, Asisat Oshoala is up against Ebi Onome of the Super Falcons and Rasheedat Ajibade of the Falconets.

Akuh Purity is up against Kennedy Boboye and Sam Vincent for the Coach of the Year while Aruna Quadri, Ike Diogu and Evelyn Akhator make up the three finalists for Ball Sports of the Year

The Sports Governor of the Year Award will be determined between Governor Akinwunmi Ambode of Lagos and Governor Emmanuel Udom of Akwa Ibom States.

Chairman of the Award Panel of the Nigerian Sports Award, Kweku Tandoh, said it was a delight that the award is moving a notch higher considering the attraction it was getting year in year out.

The award ceremony has been fixed for November 17 at the Eko Hotel and Suites, Victoria Island while voting for the nominees will end the same day.