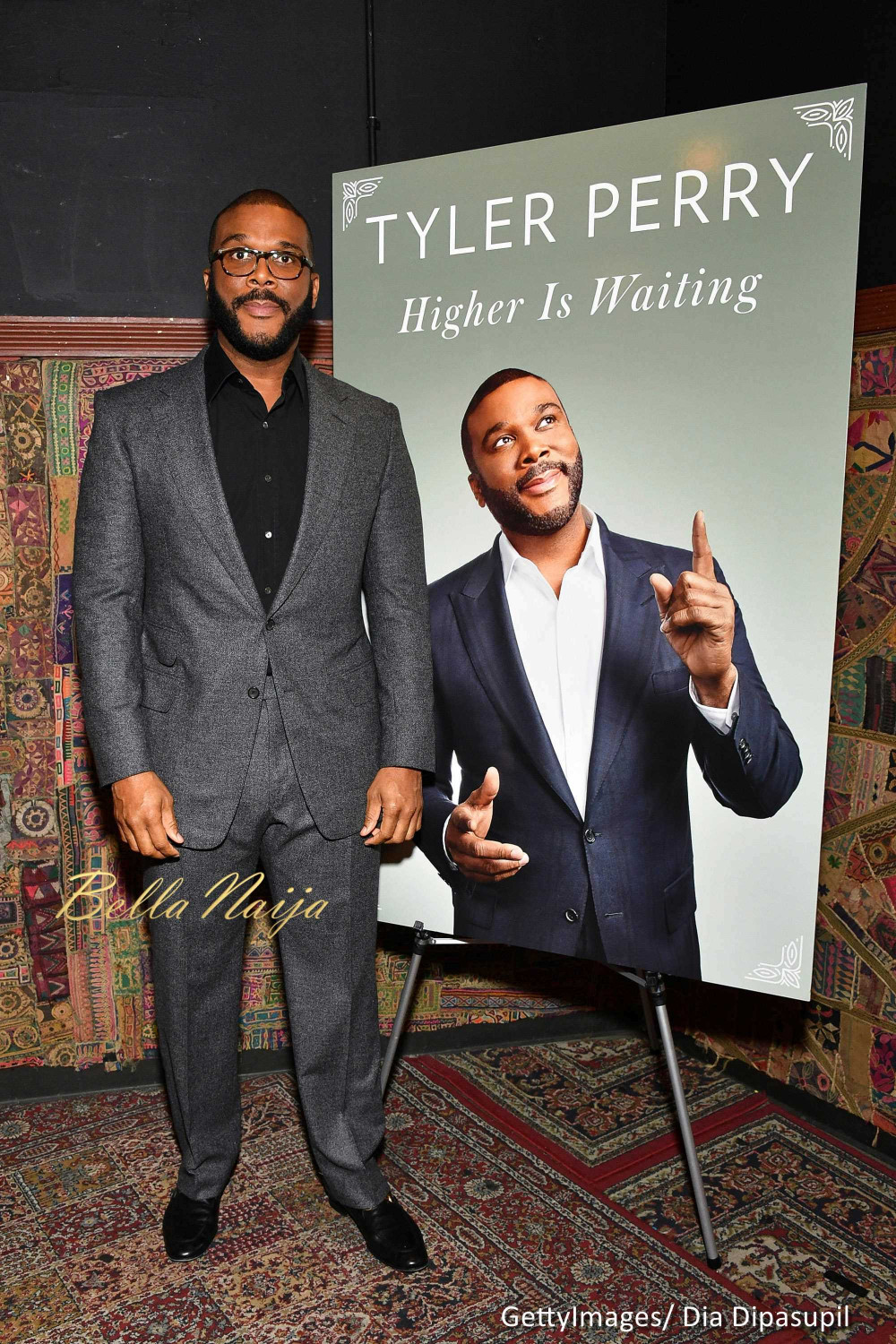 Hollywood actor, producer and director Tyler Perry is hoping to inspire others with his new book Higher Is Waiting.

Higher Is Waiting, which officially launched last night, is being described by Tyler Perry as; a series of lessons he has learned in a life that has been fraught with adversity and triumph. It is meant to help others discover the higher version of themselves and create a roadmap to a more fulfilled life, according to his website. 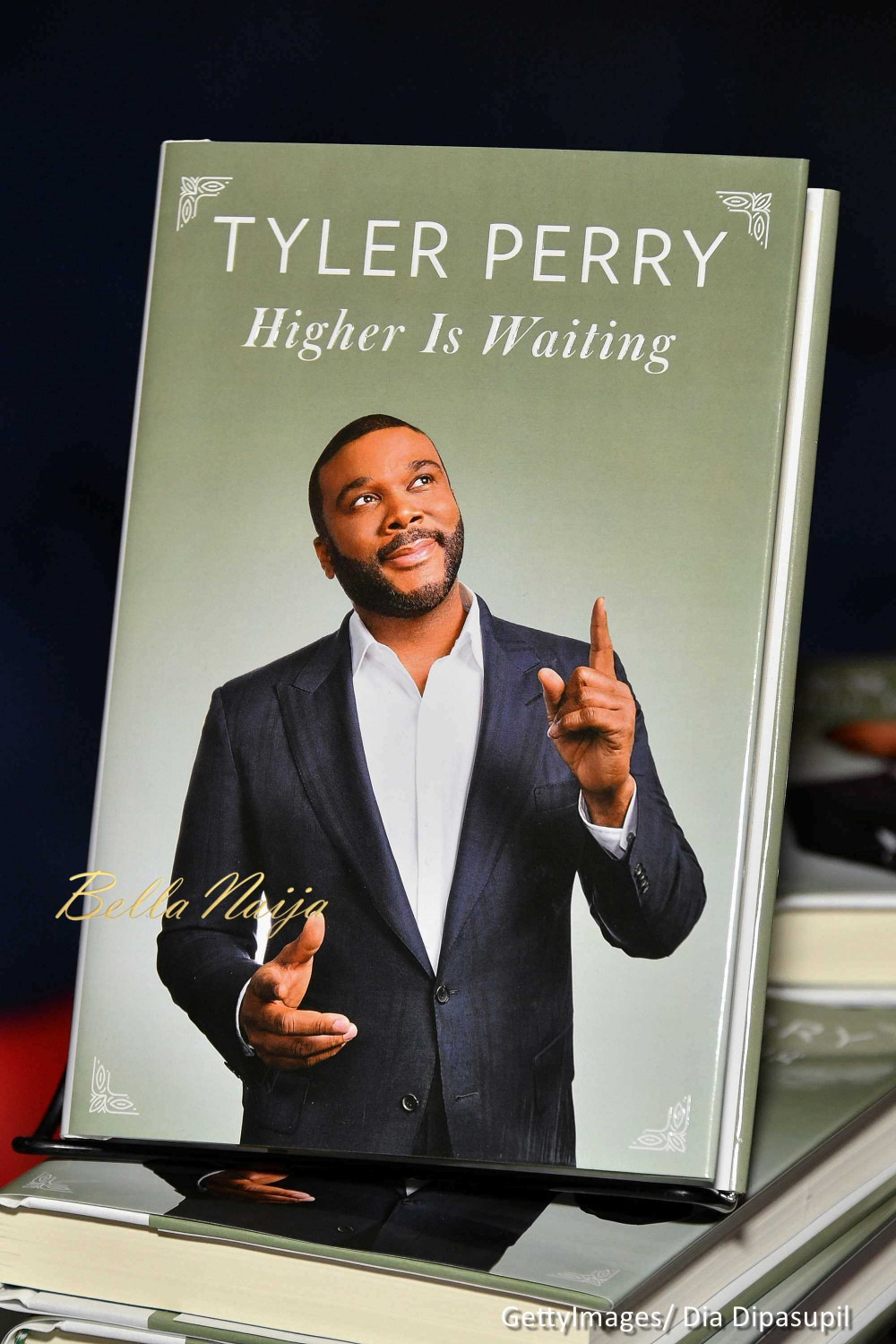 According to Google Books:

Higher Is Waiting is a spiritual guidebook, a collection of teachings culled from the experiences of a lifetime, meant to inspire readers to climb higher in their own lives and pull themselves up to a better, more fulfilling place. In this intimate book, Tyler Perry writes of how his faith has sustained him in hard times, centered him in good times, and enriched his life.

Beginning with his earliest memories of growing up a shy boy in New Orleans, Perry recalls the moments of grace and beauty in a childhood marked by brutality, deprivation, and fear. With tenderness he sketches portraits of the people who sustained him and taught him indelible lessons about integrity, trust in God, and the power of forgiveness: his aunt Mae, who cared for her grandfather, who was born a slave, and sewed quilts that told a story of generations; Mr. Butler, a blind man of remarkable dignity and elegance, who sold penny candies on a street corner; and his beloved mother, Maxine, who endured abuse, financial hardship, and the daily injustices of growing up in the Jim Crow South yet whose fierce love for her son burned bright and never dimmed. Perry writes of how he nurtured his dreams and discovered solace in nature, and of his resolute determination to reach ever higher.

Perry vividly and movingly describes his growing awareness of God’s presence in his life, how he learned to tune in to His voice, to persevere through hard times, and to choose faith over fear. Here he is: the devoted son, the loving father, the steadfast friend, the naturalist, the philanthropist, the creative spirit—a man whose life lessons and insights into scripture are a gift offered with generosity, humility, and love.

Will you be reading this?