"'Malo' was originally my song" - Spellz 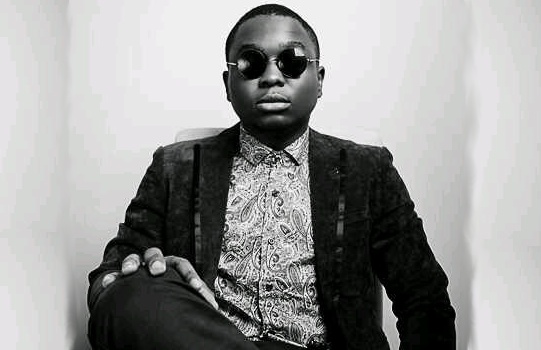 Spellz told Punch that he gave the song away when “Sugarcane” was about to be released and it needed one more song.

He suggested it to Tiwa, he said, and she liked the idea. He said:

I did two songs on Tiwa’s EP. Malo was originally my song that I planned to release this year. So, when we wanted to put out her EP, she needed one more song. I was not in Nigeria at that time and Tiwa was in New York too. It was difficult to work together; so, I said we should add Malo to the EP.

I saw it as our song since I featured Wizkid and Tiwa on it. And without their efforts, the song wouldn’t be made. I am not the type that holds on to things for too long. Since Tiwa liked the idea, I spoke to Wizkid as well and he liked it too.

He added that at the end of the day, the song was made by the 3 of them, and what matters is the good of the song.

Spellz also said he knew the song would be a hit, adding that we haven’t seen the last of it. He said:

When we make songs, we come together. At the end of the day, we are only after the good of the song. So, everyone brought their own ideas for the good of Malo.

In fact, I don’t think we’ve seen the best of the song. When I produced Wande Coal’s Iskaba last year, I knew it would be a big song. A year after we did Iskaba, awards are still coming in for the song. How many songs do you produce and a year after, they are still relevant? In Nigeria, the lifespan of songs is just three months.

Read the full story on Punch.