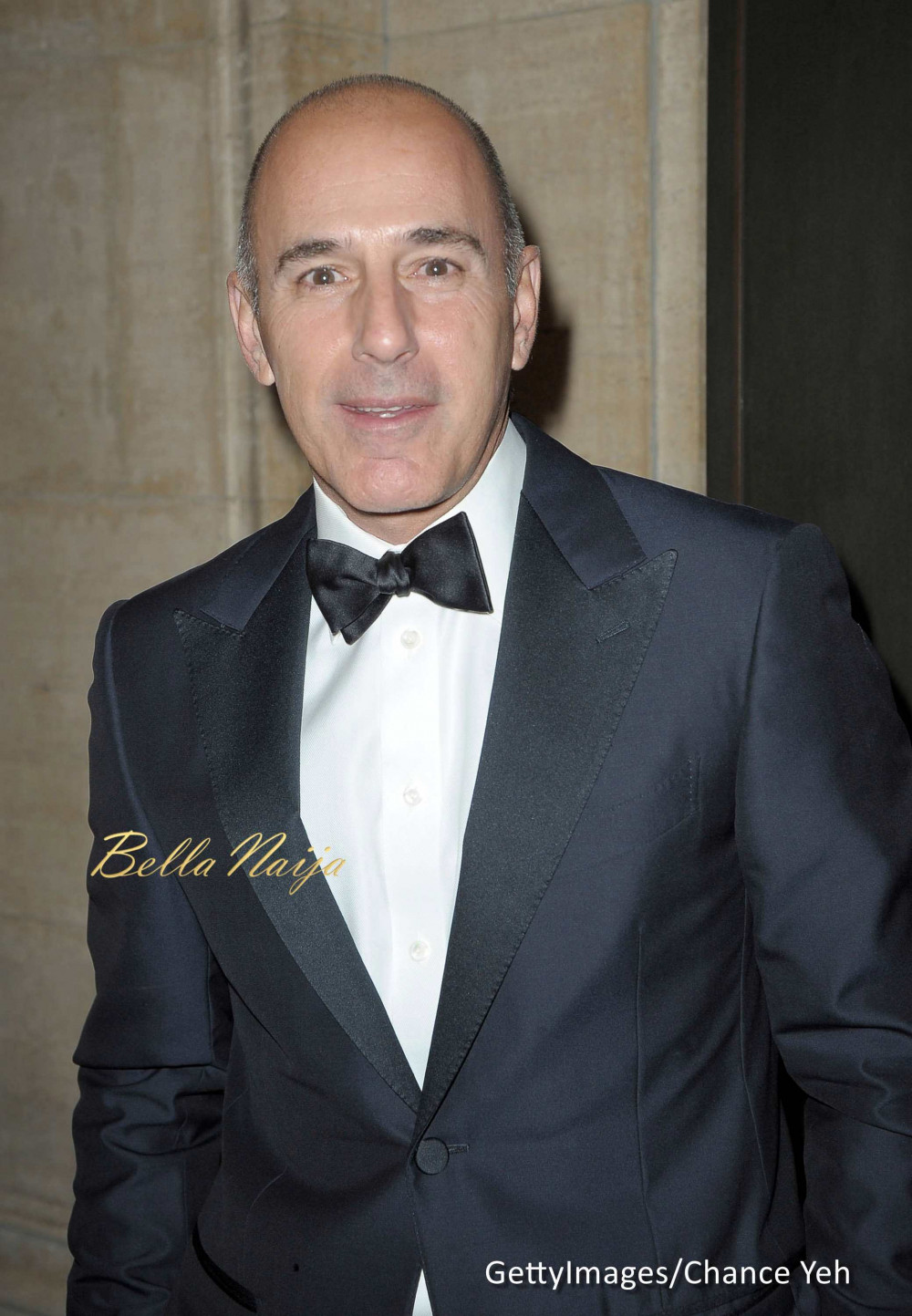 Journalist Matt Lauer has been fired from NBC’s Today Show for “inappropriate sexual behaviour in the workplace.”

NBC News chairman Andy Lack sent an in-house letter to the staff to inform them about Matt Lauer’s firing, detailing the reason for the decision.

Andy Lack said although this was the first complaint about his behaviour in the twenty years plus he’s been at NBC, they have reasons to believe it may not have been an isolated incident.

The news was confirmed by Today Show hosts Savannah Guthrie and Hoda Kot.

On Monday night, we received a detailed complaint from a colleague about inappropriate sexual behaviour in the workplace by Matt Lauer. It represented, after serious review, a clear violation of our company’s standards. As a result, we’ve decided to terminate his employment. While it is the first complaint about his behaviour in the over twenty years he’s been at NBC News, we were also presented with a reason to believe this may not have been an isolated incident.

Our highest priority is to create a workplace environment where everyone feels safe and protected, and to ensure that any actions that run counter to our core values are met with consequences, no matter who the offender.

We are deeply saddened by this turn of events. But we will face it together as a news organization – and do it in as transparent a manner as we can. To that end, Noah and I will be meeting with as many of you as possible throughout the day today to answer your questions.

Matt Lauer has been terminated from NBC News. On Monday night, we received a detailed complaint from a colleague about inappropriate sexual behavior in the workplace by Matt Lauer. As a result, we’ve decided to terminate his employment. pic.twitter.com/1A3UAZpvPb

The One Stop Shop for Weddings! The Wedding Mall opens in Lagos