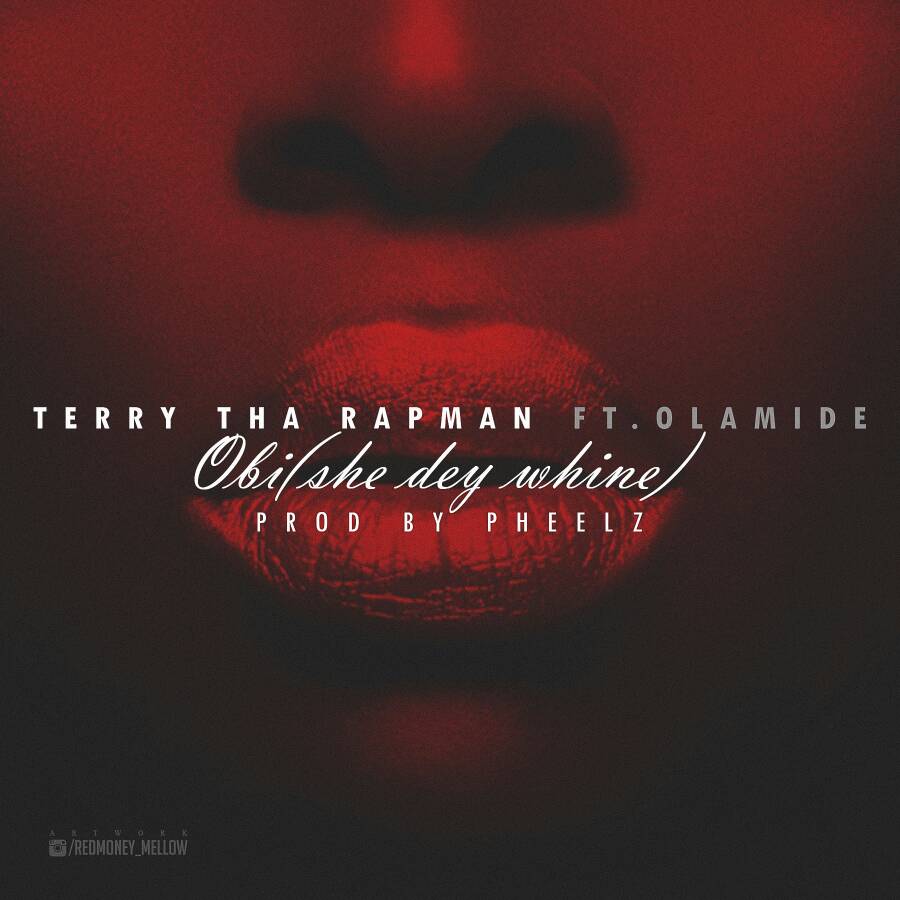 Terry Tha Rapman enlists the services of none other than hit rapper Olamide on his new single.

Titled ‘Obi (She Dey Whine)’, the single can best be described as a pop track with Eastern Highlife groove and rap rhyme patterns. The song was produced by longtime Olamide producer Pheelz.

Olamide and I had fun doing this track. We decided to do something that most people wouldn’t expect and the result was dope.