Troops on Tuesday rescued  212 persons held hostage by Boko Haram terrorists after they cleared remnants of insurgents from some villages in the northern fringes of the Sambisa forest.

They also captured one Boko Haram commander, “Ameer” of Chawa, Amman Judee and neutralised four terrorists, according to a statement by Brig.-Gen. Sani Usman, the Director of Army Public Relations.

Usman said the captured terrorists leader was undergoing interrogation, while the rescued persons were being documented and underaged children among them administered oral polio vaccines.

Earlier in the week, troops rescued 30 persons held hostage by the terrorists during clearance operations in eight villages at Bama Local Government Area of Borno.

See photos from the rescue below: 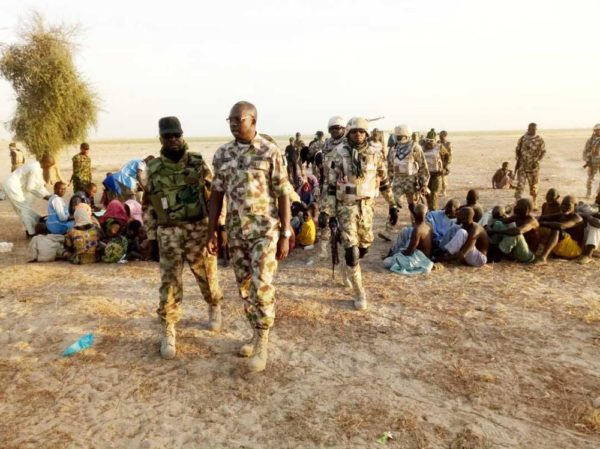 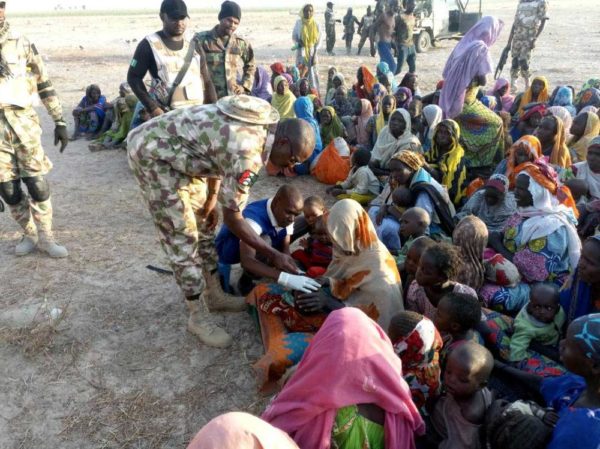 Nigerian Army medical personnel administering Oral Polio Vaccine (OVC) to children who were among the 212 persons rescued by the troops from the Boko Haram insurgents, on Wednesday (29/11/17) at Kala-Balge LGA of Borno.
06413/29/11/2017/Rabiu Sani/ OTU/BJO/NAN 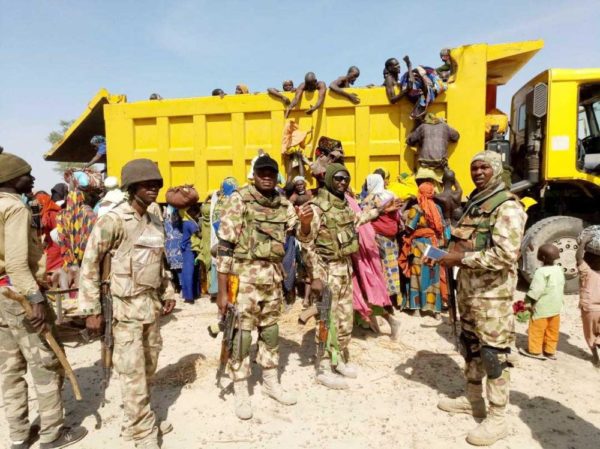 Some of the 212 persons rescued by the troops on Tuesday from the Boko Haram insurgents, arriving camp in Kala-Balge Local Government Area of Borno.
06414/29/11/2017/Rabiu Sani/ OTU/BJO/NAN

She wears many hats ??! Interior Architect Isio Wanogho is our #BellaNaijaWCW this Week

“Nigerians have an insatiable need for luxury” – Jennifer Obayuwana on CNNMoney