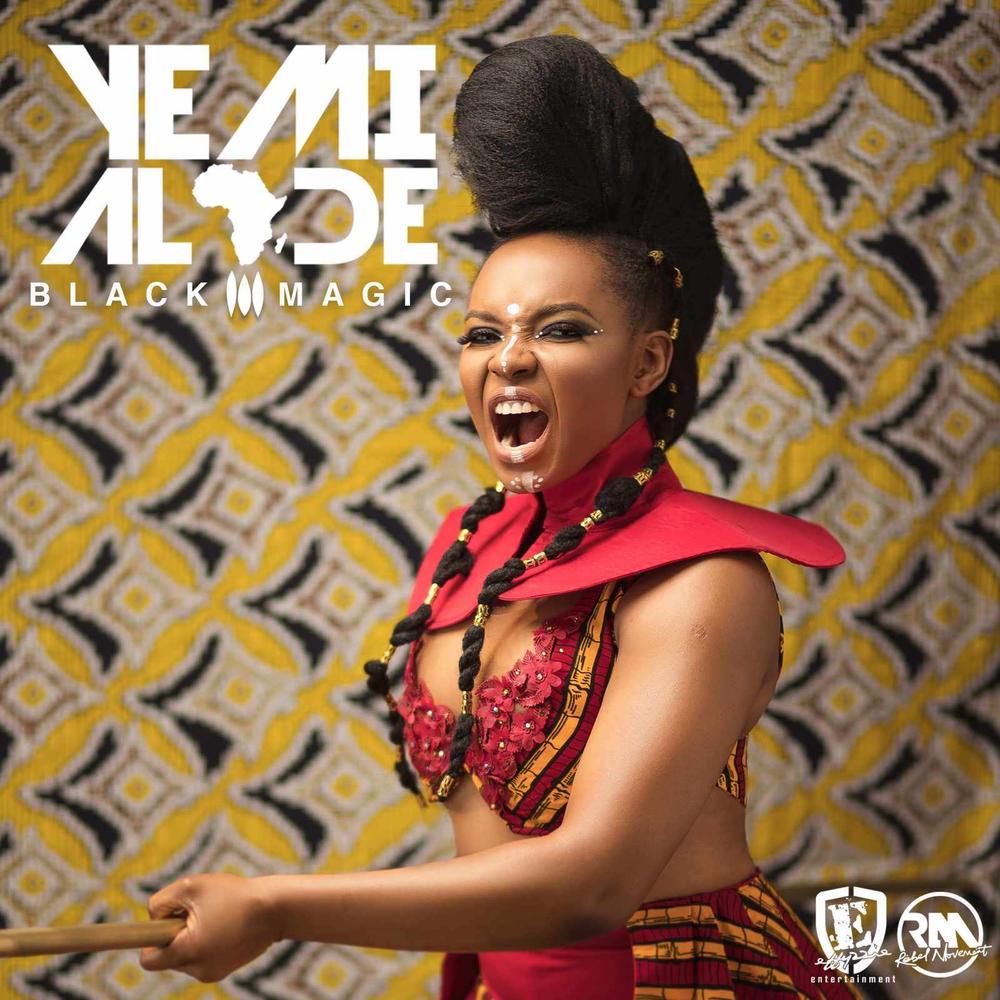 Yemi Alade has released the album art and track-listing of her third studio album “Black Magic“. The diva revealed the art with a dramatic visual via her social media pages.

Effyzzie Music Group has also made the 15-track album available for pre-order.

The LP arrives after the enormous success of her sophomore album “Mama Africa: The Diary of an African Woman“, and her gigantic debut “King of Queens” which saw the electric performer embark on an extensive world tour, bag numerous awards and break records.

The album from the #MTVMAMA2015 and #MTVMAMA2016 “Best Female” winner aims to celebrate the magic, conquests, struggles and power of the black skin. 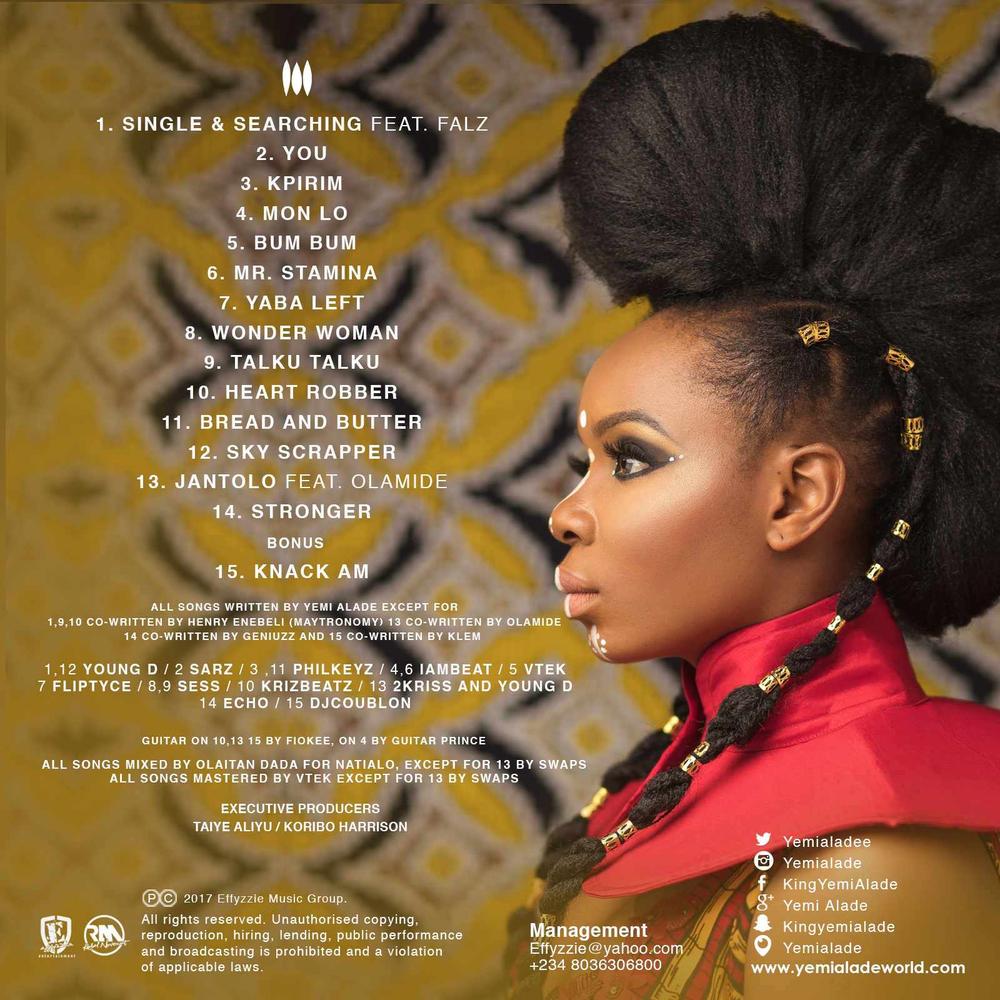