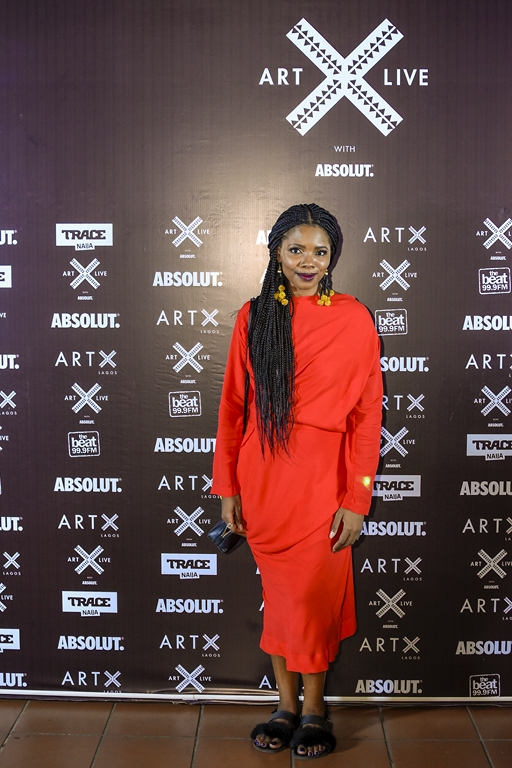 Speaking to CNN, Tokini explains  how her love for art began at a young age:

When asked to describe her experience schooling abroad and appreciating her country she said:

When I walked into my school in the 90s, I encountered classmates with a lot of misconceptions about Africans and about Nigerians especially. I remember someone asking me a very silly question about the kind of house I lived in. I was coming from an environment where everyone was like me to boarding school where I found classmates who still had so much to learn about Africa. Living in the UK reinforced my sense of who I was as a Nigerian, made me much more fiercely proud, patriotic of that status in a way I hadn’t been when I lived in Nigeria.

Tokini spoke on why she felt inspired to launch Art X Lagos:

The African continent has a phenomenal treasure trove of creative and cultural assets. My dream was that ultimately these musicians, fashion designers, artists and film makers would go out into the world and show that there is so much more to our continent than originally meets the eye.

She also spoke on her aims for the future:

My personal goal is to grow Art X Lagos to a point where it is a truly pan African platform. We want to work with artists, galleries and the art world across the spectrum in a variety of ways. My dream is to build a brand that becomes synonymous with African excellence watch this space.